The Legend of Geoff 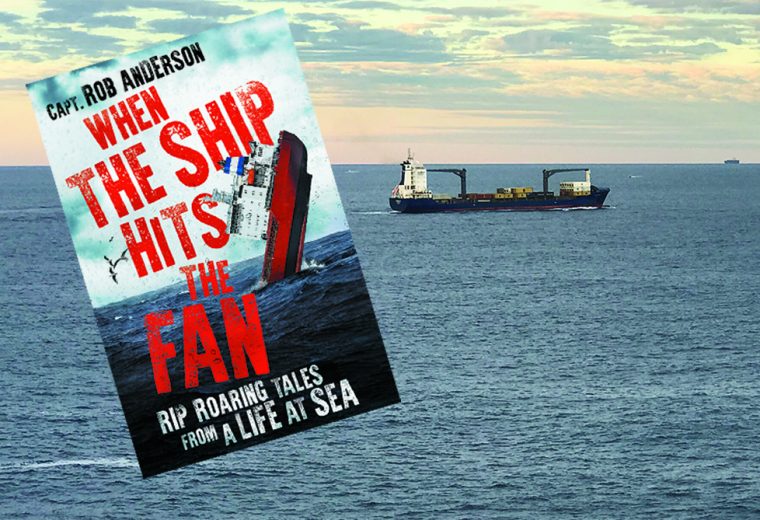 Before pirates became fashionable, Geoff was the archetype. He had weathered, hawk-like features with a dramatic widow’s peak and a gold earring the size of a shower-curtain ring. He had a very loud, deep, gravelly voice brought about by years of continuous cigar smoking and heavy drinking, and his swearing would make a wharfie blush. Geoff always had a good story: for him, life was one never-ending adventure. He was also first-class seaman, a natural-born ship handler and a joy to watch in action.

I was lucky enough to sail as Mate with Geoff in the Bass Strait Oilfields on an anchor-handling supply vessel (AHSV), when the industry was still new and a little unregulated. The work was very tough, very dangerous and very uncomfortable – Bass Strait isn’t a nice place. But Geoff had it nailed. He had a state-of-the-art ship, all the latest gear and a very powerful, close-knit crew. It was exciting to become a part of it and, eventually, to become accepted as a member.

These ships, like the whole offshore drilling industry, were totally dry – no alcohol at sea. At all, ever. There was no place on the deck, engine room or bridge for anyone to be handicapped by the piss. But once the ship was tied up at the wharf with the main engines shut down, all hell would break loose – and in the lead, always, was Geoff.

With an ever-present cigar, he was a formidable sight as he fronted the bar. Did I mention he could fight? It was all the more confronting because Geoff was a little oddly rigged. While his right arm was enormous and immensely powerful, his left – always encased in a long sleeve – was withered and small. As a very young deck boy in the late 1950s, while crossing the Bay of Biscay on a general cargo ship, Geoff was fucking about when he slipped and fell over the side. The ship continued and left him treading water in the wake. Fortunately, someone saw Geoff go and raised the alarm; the ship slowly turned around and backtracked to find him.

It’s very difficult to spot a man’s head bobbing around in the water, especially if there are a few white caps, and especially at twilight. Geoff was relieved to see the ship turn around but now he had a whole new problem to deal with: as the ship approached and slowed down, the bright cargo lights attracted a large school of voracious barracuda. And Geoff was on the menu.

He never saw them coming; he felt the first one when it hit him at great speed. Within seconds they were tearing chunks out of his legs and thighs, and then anywhere else they could. Geoff held his left hand and arm out to protect himself and used his right arm in an attempt to fight them off. Eventually, a ship’s boat fished him out, but he was badly hurt.

Back onboard, the Master and Mate worked hard to save his life. They were old-school seafarers who’d been on merchant ships through the Second World War, so they’d seen a lot.

Geoff eventually made it ashore and recovered in hospital, but there wasn’t much of his left arm left to repair. He ended up in a hospital that was specialising in the early medical practice of plastic surgery and was befriended by foundation members of ‘The Guinea Pig Club’, a group made up of fighter pilots and bomber aircrew who had undergone plastic surgery for terrible injuries sustained during the Second World War. These men, usually with the most frightening facial damage, looked after Geoff like a son, and he owed his extensive physical and mental recovery to their great care and friendships.

He was there for nearly a year before he went back to sea, and that’s when the adventures really started! I can’t tell you much about these years, except to say that by the time I’d met him, Geoff had been everywhere and done everything. Some of our fellow seamen suggested that Geoff would have had to be 150 years old to have fit in all his claimed adventures, but even if it was all bullshit, they were still good stories.

Out on the oilfields a better mentor could not be had. When Geoff realised that I was keen, and had some feel for the job, he taught me everything he knew: techniques and methods that have carried me through my long career as a competent Master, ship handler and marine pilot.

At one point Geoff brought his three sons to meet us, all younger versions of their dad and a very dangerous-looking bunch. In time Geoff found himself a new woman, a very large, pink, round German woman with a heavy accent. Surprisingly, she had three daughters that all looked like smaller versions of her. I think you can see where this is heading. Geoff told me one morning that he was a bit concerned about his household: now that they were all living in one big house, the three piratical sons had each jumped aboard a large pink Fräulien, and the house was in chaos.

Time marched on, and Geoff told us that he was going to swallow the anchor. He’d often rattled on about some story involving gold that had been buried by the wife’s family during the Second World War. His plan was to dig it up and live happily ever after. No one paid too much attention.

But Geoff never came back, and we never saw, nor heard, from him again – he just disappeared. Many years later one of the engineers went on a Rhine River cruise and went for a walk along the quay one day. Berthed alongside was a beautiful Rhine barge, associated with the idyllic lifestyle of a select and wealthy few. And there, with his feet up, with coffee and a big cigar, was Geoff! He’d found the gold after all (although the original source of it was never talked about). 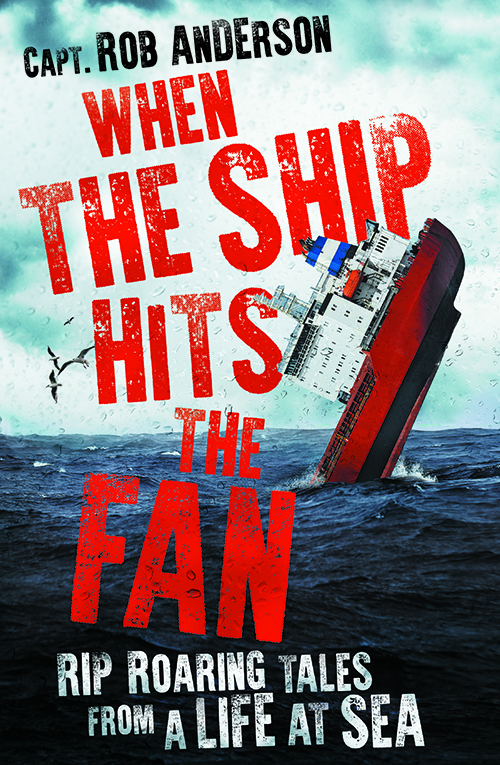