The Deadly Hazard of Urination 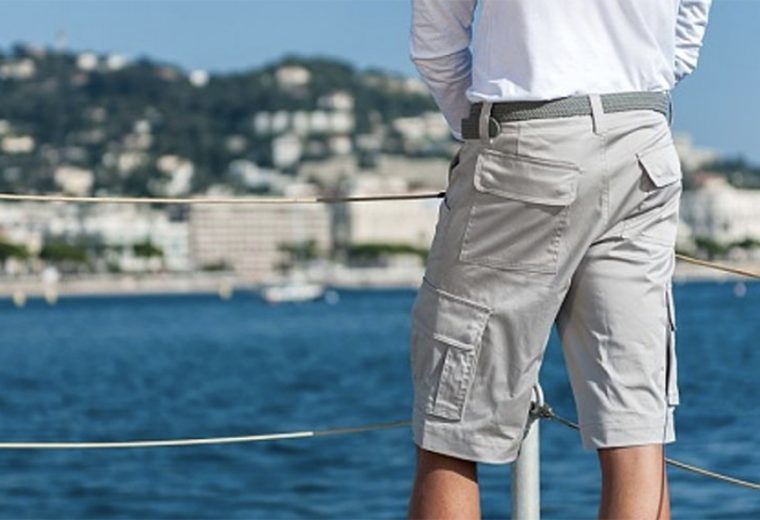 Have you ever heard of “Micturition syncope”?

This is a fainting spell that can occur during or, more commonly, immediately after urination due to a severe drop in blood pressure. On board, such a collapse is not only particularly dangerous, but can also be fatal in the worst cases. Pantaenius, the yacht insurance specialist, explains the underestimated danger behind the supposedly short moment of relief and which preventive measures should be taken.

Almost every year there are accidents caused by urinating over the railing. Not all sailors get off as lightly as the New Zealander Todd Vercoe, who fell into the sea while peeing in 2014 and who swam continuously for three hours to reach land, then scratching the letters “SOS” into the sand. Vercoe was saved – many others do not benefit from such luck.

Although “man overboard” is the most feared accident among sailors, comfort still prevails over safety for many: It’s more convenient to head for the railing than to wriggle out of your oilskin and use the onboard facility. In bad weather in particular, many are also guilty of denying themselves a release for as long as possible – on the high seas, sailors often sit for hours in bulky and multi-layered protective clothing on a wet deck before they are forced to address a call of nature. In that instance, they have often waited far too long anyway, so the process has to be quick and uncomplicated. And this is exactly where the danger lurks; stumbling to leeward, holding the railing with one hand whilst there’s a slippery deck underfoot, and when the boat is heeling, this behaviour can quickly be fatal with just the smallest of waves.

Micturition syncope is the medical term for a dizzy or fainting spell when urinating. This can be especially prevalent if the bladder was overfilled before, with a sudden drop in blood pressure occurring during urination. The bout of fainting can last for up to a minute – half an eternity in water. This phenomenon is also behind the reason why so many men are involved in accidents in the calm waters of a harbour or an anchorage at night.

The sudden drop in blood pressure is controlled by the vegetative nervous system. This part of our nervous system regulates the processes within us, such as breathing, circulation and digestion, which are largely independent of consciousness.

On a sailing trip, the vegetative nervous system is often heavily stressed, already coping with seasickness, fatigue or the cold. This is another reason why micturition syncope occurs more commonly on board rather than in the home. When we add the additional health problems of many older men into the equation, the risk of sudden collapse increases further and any other pre-existing problems with the prostate gland can also prompt the fainting spell when urinating.
If another argument is needed for why men should relieve themselves whilst sitting on board – micturition syncope is one!

Avoid urinating at the railing and use the safer option of the on-board toilet, if available. Otherwise, in case of doubt, the good old Pütz will serve as the same in the cockpit. It is important not to delay urination too long, especially if larger amounts of liquid have been absorbed. Alcohol, for example, is not only a trigger for overfilling the bladder, but also suppresses the conscious perception of it. If a trip to the railing is unavoidable, temporarily switch off the autopilot if activated and, if possible, leash yourself to the vessel.