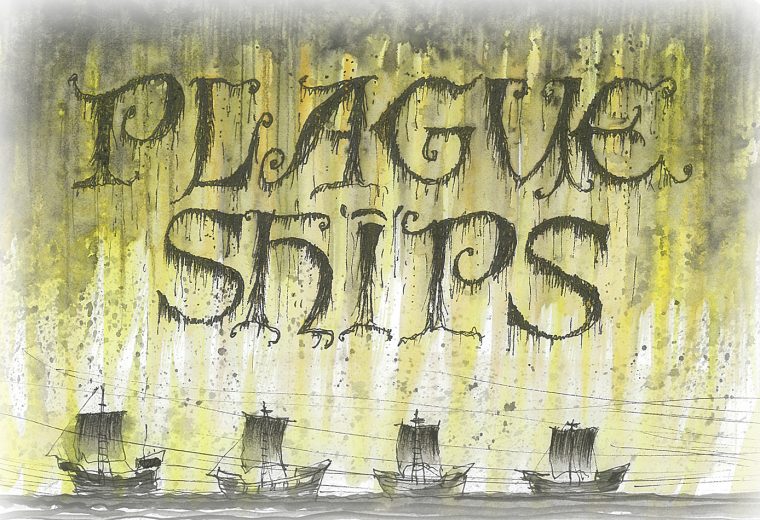 It was not just the Ruby Princess that allowed unchecked and infected passengers ashore, this has been happening for centuries. But 600 years ago, some local officials were more cognisant and proactive towards the dangers of infection than we have seen recently in NSW. Quirky, who readers will suspect only paid attention during the history and English classes at school, rambles on …

Since 1887, every ship arriving in a foreign port is required to fly a yellow flag which according to our pilot book means “My ship is healthy and I require free pratique.” So in 1963, by a navigational error, when my sailing mates and I arrived in the French port of Cherbourg instead of the British port of Alderney, we hung up a well used yellow duster from the cabin cleaning gear. The local douanier was bemused by this and our lack of passports, he shrugged it off and pointed to a local bar which took English pounds. 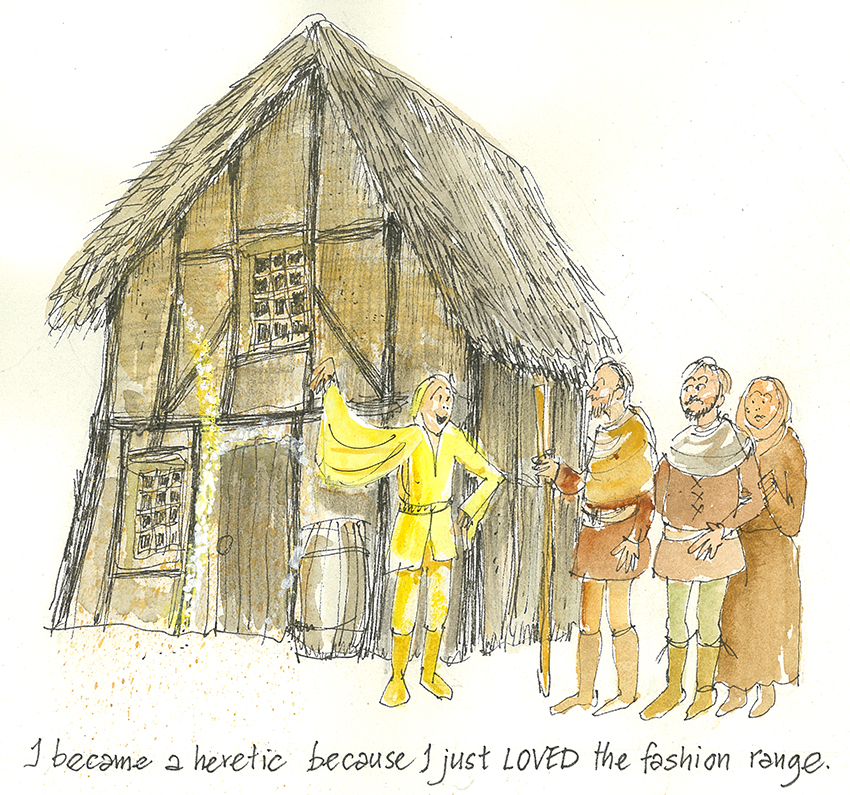 This is curious because for centuries, yellow was the colour associated with disease and infection. In the Middle Ages, heretics had to wear yellow clothing, this being considered the colour of hell fire. During plague epidemics, infected houses were daubed with yellow paint and their inhabitants made to wear yellow clothes. Denmark decreed the yellow flag in 1887 for their own ships to signify they were healthy and the practice was adopted internationally.

In December 1347, the residents of Messina in Sicily watched bemused as 12 trading ships from Black Sea ports made desperately incompetent efforts to dock alongside the harbour walls. Then the reason became devastatingly clear; very few of their crews were still alive. The living were emaciated skeletons, covered with black boils that oozed blood and pus. The authorities ordered the ships out of the harbour but it was too late. Within five years, the Black Death would kill over 20 million people in Europe. It is believed that the source of infection on these ships originated in the Middle East and China. The symptoms were swellings of the groin, under the armpits with all the side effects of fever, aches and pains, diarrhoea and vomiting. This air borne bacillus brought a very nasty death to a staggering one third of the population. Not only people, but farm animals were infected which further spread the disease and brought food shortages even with a reduced population.

In 1377 a system was established in Dubrovnik whereby ships were to wait for 30 days before entering port which was based on medical advice at the time. Then it appeared religion got involved by quoting all the significant traumas in the Bible were for 40 days and 40 nights. So this became the norm and as Dubrovnik was Venetian at the time and the language was Italian, you know what word we got from that.

In the trading port of Venice itself, arriving ships that were suspected of carrying infection were required to send the captain ashore in a boat to the Health Magistrate’s office where he would be interviewed through a glass window. Even then they were aware that infection could be spread by air droplets. The captain had to show a health certificate from the port of loading that his crew, passengers and cargo were free of infection. If there was doubt, they would all be sent to a quarantine station for 40 days and the whole ship fumigated. An isolation hospital was established on the island of Santa Maria di Nazareth. Are you paying attention here? This was in 1423. Nearly 600 years ago.

Interesting how the self-claimed leading authority on Coronavirus and just about everything else in the Western World (‘It will disappear like magic’) and whose daily reading attention span is reported to be almost the number of words on the average postage stamp, wants to call the infection the Wuhan Virus or China Virus because of its source of origin. Fine with me, but let’s call the Spanish flu by its correct name. Remember that from your extensive reading Mr. POTUS? You know, the one that infected a third of the world’s population and killed between 25 and 50 million people 100 years ago? Probably not, it wasn’t on Fox TV.

It was called the Spanish flu by the Allies to focus on how devastating it was in that neutral country during the latter days of WW1. But mainly to hide the fact it was slaughtering millions in the rest of the world. So let’s call it by its correct name: The Kansas Flu. 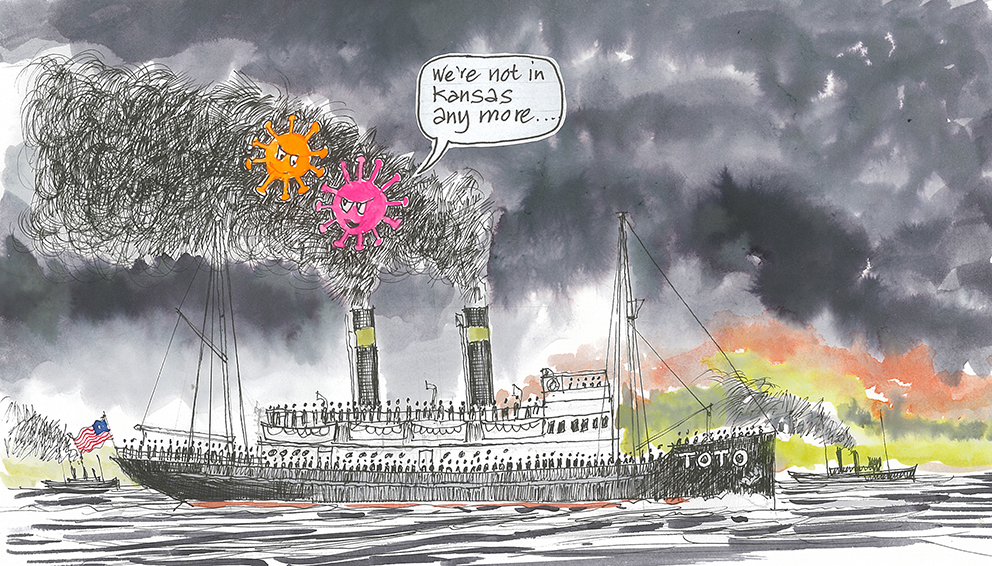 According to the Kansas Historical Society the first recorded case was a US Army cook at Camp Funston who was hospitalised with a 104˚F fever. It quickly spread through the Army base to infect 54,000 troops in one month. 1,100 were hospitalised and 38 died. A local doctor reported this to the Public Health Service but he got the same brushoff as the whistle blower in Wuhan who also became infected. Fortunately, he survived.

So they were packed into troopships and freighters, (Humphrey Bogart was a crew member on one) and sent to the jammed mud and muck of the trenches of WW1. This deadly H1N1 influenza-A virus lasted two years and mutated to become the most deadly disease ever known on the face of the earth.

Not just the first wave. It changed to a more virulent and deadly strain, killing people in less than a day. Mainly fit people between 25 and 35 years of age, who drowned in the fluid of their own lungs. The devastation of this virus was prolonged by governments not considering any social distancing, such as practiced by the Venetians, because it might affect production in the munitions factories and slow the big Liberty Loan Drives. 200,000 people gathered in Philadelphia in September 1918 for a Liberty Loan Drive after they were told the Flu had passed. Well, maybe the first wave had passed but two days later, every hospital bed was filled.

A third wave developed in … Australia of all places and worked its way back to Europe.

So let’s all follow the advice of people who know what they are talking about.

Today, this is very unlikely to be the leader of a major world power.