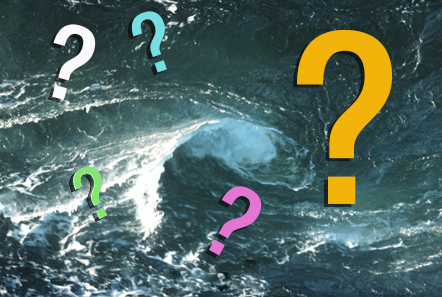 Jim Broadside is locked in the fo’csle but it didn’t stop him from sending his latest Nautical Quiz via carrier pigeon.

1.     The founder and leader of the WW2 Coastwatchers was:

2.     AMSA new regulations to improve passenger safety are based on:

6.     The first class of cadets at the Royal Australian Naval College in 1915 was nicknamed:

8.     The first non-manual power used in an America’s Cup racing yacht was or will be in:

9.     Main advantage of the stern wheel fitted vessels in the early days of steam was:

6.     Fishing outside countries’ Exclusive Economic Zones is governed by:

1. The last commercial sailing vessel to round Cape Horn was:

5. The Japanese Fleet victory over the Russian fleet in 1905:

8. A ‘leviathan’ was traditionally a:

10. Easter Island was so named because: