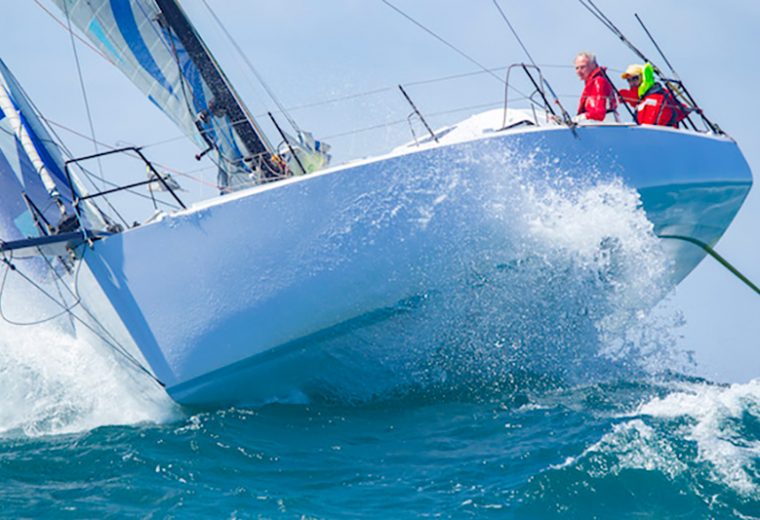 As the sun set on the first day of racing, tacticians onboard Melbourne Hobart yachts began making defining race decision. The critical question for all tacticians was which way to sail past Bass Strait King Island, do we sail the traditional course east of King Island, or West to find favourable winds?

Sailing west of King Island has rarely been a race winning course tin he past 49 Melbourne to Hobart races. This year’s weather has made it an option with most of the fleet deciding on the westerly course. Blue Water Tacks has chosen the most westerly course, searching for increased wind further west in Bass Strait

Currently leading the fleet is Lord Jiminy with Alex-Team Macadie and Tevake ll close behind with Alien currently leading in all three handicap divisions and sailed the traditional course, east of King Island,

As always, the Melbourne to Hobart ‘Westcoaster’ yacht race, is a race with many stages.  Sailing across Bass Strait past King Island is the first stage with West Coats of Tasmania second.