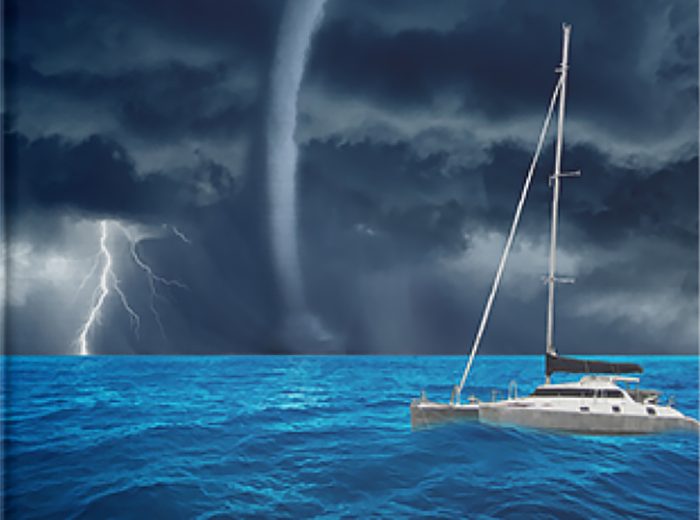 Three men find it’s a surprisingly long way to sail from the Philippines to Thailand in a 48 foot catamaran. 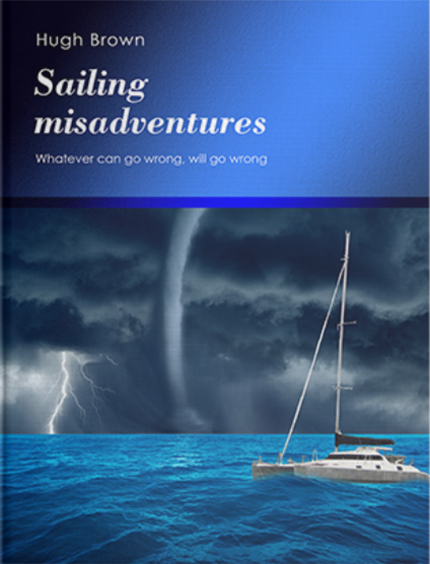 Hugh Brown is a writer, sailor and surfer. His latest two books are, Sailing Misadventures. Whatever can go wrong, will go wrong and An Animal Life.

Hugh was introduced to the sea by his naval father, progressively graduating through surfboards, canoes, dinghies, trailer sailers and finally keel boats.

He now lives in the bush outside Bungendore, NSW (oddly, rather a long way from the sea) and sails the south coast of NSW from Bateman’s Bay in his Endurance 35 and Tophat 25.  Yes, two yachts because Hugh thinks that you can never have enough messing about in boats and he seems to have no obvious regard for the value of money.

Hugh would be a very keen racer, except that he couldn’t be bothered.  He considers cruising both a noun and a verb and, while afloat, prefers his coffee shaken not stirred.  His current plans are to cruise right around Australia – preferably without the need to put pen to paper for more Sailing Misadventures.

Sailing Misadventures is the comic story of how three men find it’s a surprisingly long way to sail from the Philippines to Thailand in a 48 foot catamaran.