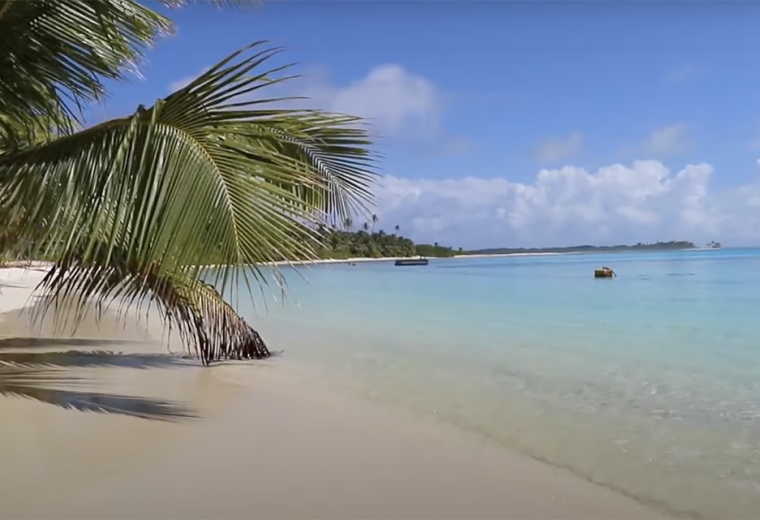 Leading environment groups have welcomed the Morrison Government’s draft plans for two new marine parks off Christmas Island and the Cocos (Keeling) Islands, saying the proposed parks will be a major step forward for global marine conservation and for the local communities.

The draft plans, which have been co-designed and are supported by the local island communities, have today been released for public consultation. They include marine sanctuaries covering around 739,000 square kilometres of waters around the islands. Together they will become one of the largest sanctuary areas in the world, an area bigger than Victoria, Tasmania and the ACT combined.

“The remoteness of the islands has helped to maintain their rich biodiversity and uniqueness. Located at the intersection between the Indian Ocean and Pacific Ocean, the waters around these islands hold a vast wealth of marine life from across the two oceans.

“Healthy oceans and sustainable fishing are central to the Christmas and Cocos Islanders’ way of life, their culture and their livelihoods.

“It is extremely encouraging that the Government is working collaboratively with the island communities to co-design these marine parks to meet local aspirations and protect marine life,” continued Ms Mitchell.

Darren Kindleysides, CEO of the Australian Marine Conservation Society (AMCS) said, “These proposed marine parks will be a major contribution towards international efforts to conserve our oceans in a network of highly protected areas.

“Globally our oceans are in big trouble. Industrial fishing, pollution and the very real and immediate threats of climate change are impacting the health of our marine life, fishing and local communities. Establishing highly protected marine parks to protect and restore marine biodiversity is critical in helping to stop our oceans reaching a tipping point.

“With some of the largest fully protected sanctuary areas in the world, these proposed marine parks will provide crucial protection for marine life in the region, including part of the only known spawning ground for endangered Southern bluefin tuna, and support the local communities’ culture and aspirations.”

“We look forward to engaging with this public consultation to protect this unique part of Australia, for our marine life and future generations,” concluded Mr Kindleysides.

The proclamation proposal is open for public consultation until 6 December.
Full details can be found at parksaustralia.gov.au/marine/iot/process/