International® Celebrates 140 Years As A Global Leader In Marine, Protective And Yacht Coatings 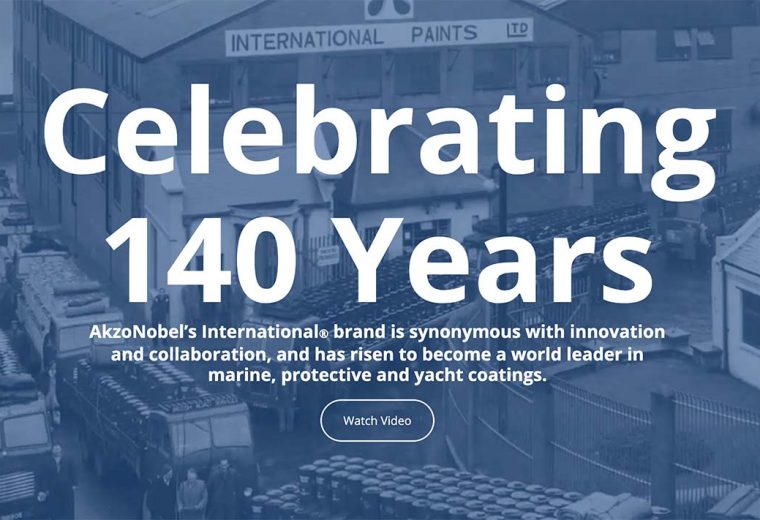 International® is marking its 140th anniversary by celebrating its proud legacy of setting new standards of performance and sustainability in the global coatings industry.

Jean-Michel Gauthier, Business Unit Director for Marine, Protective and Yacht Coatings comments: “At International®, we take immense pride in our legacy of combining innovation with the highest of environmental standards.

“From the outset, Albert and Max were committed to developing products that raised the bar in terms of reliability and product performance. Today, we honor that great tradition, leading the way in developing sustainable solutions that will continue to protect the planet for generations to come.”

From humble beginnings in a shipyard on the River Tyne in the UK back in 1881, it has gone on to become a global leader in marine, protective and yacht coatings, employing more than 2,000 people worldwide.

Renowned for innovation, its products are trusted on six continents, coating commercial, military and pleasure craft of all types, while protecting large scale steel structures on land and at sea. 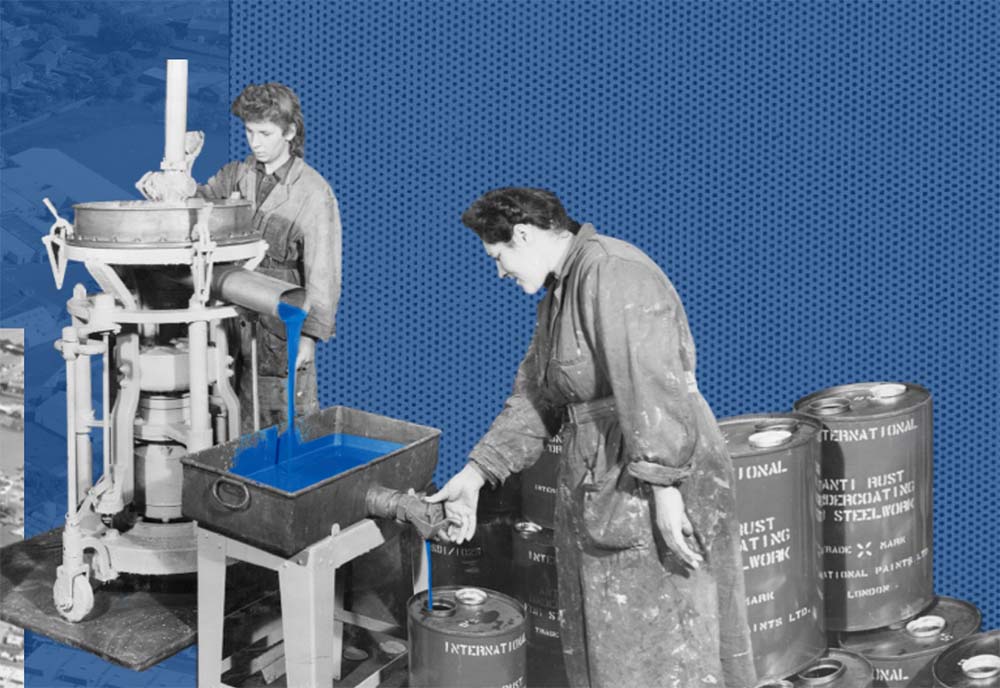 It’s a success that brothers Max and Albert Holzapfel could only have dreamed of when they started out – mixing paint by hand in a Newcastle shed.

Alongside partner Charles Petrie they spotted an opportunity in the booming shipyards in the north of England and set about targeting owners and builders with their products.

Global demand saw overseas production begin just eight years later – in Russia, with manufacturing facilities in nine countries including Sweden, Japan and the US by 1914.

During this period, a landmark new factory was built in Felling, Gateshead, where the company remains to this day.

During World War Two, it supported the war effort by servicing naval fleets and supplying coatings for military hardware.

Throughout the 1980s and 1990s, the brand continued to expand globally, responding to demand from the Asia Pacific region before it was bought by AkzoNobel in 1998.

For the last two decades, it has led the way in sustainability. In 2002, International was one of the first major coatings suppliers to cease using TBTs (Tributyltin), six years before they were banned. Four years later, it became the first major marine coatings supplier to totally withdraw from the supply of coatings containing coal tar and in 2011, it was the first manufacturer in the heavy duty coatings sector to completely phase out the use of lead chromates. Additionally, our sustainable solutions are helping ship owners to save fuel and thereby reduce carbon emissions.

It is now the global leader in marine coatings for shipbuilding and repair, the largest manufacturer of high performance protective coatings for building construction and maintenance and the leading supplier of yacht paints for pleasure boats and super yachts for both DIY and professional applicators.

International is bringing its fascinating history to life with a new website.

Over the next few months, it will chart the history of the business as well as profiling the inspirational colleagues who make the brand what it is today. 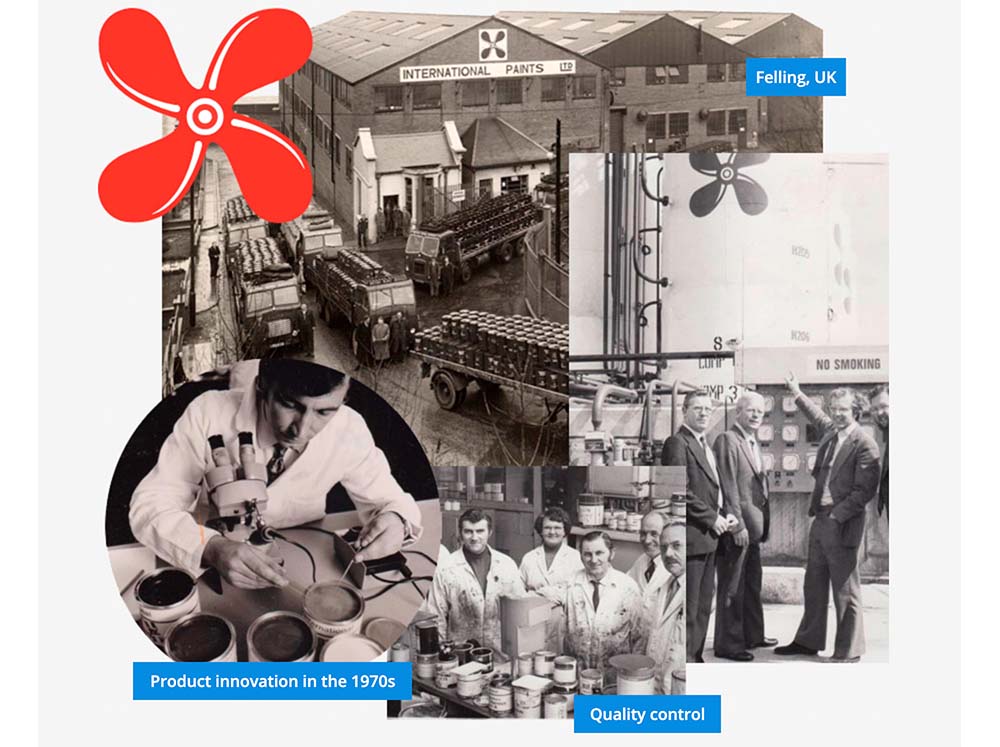