Book Review: Going Down Another Lane 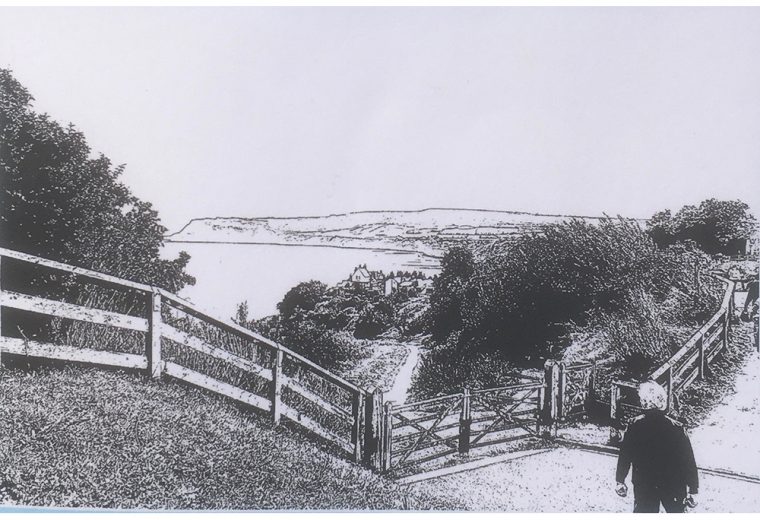 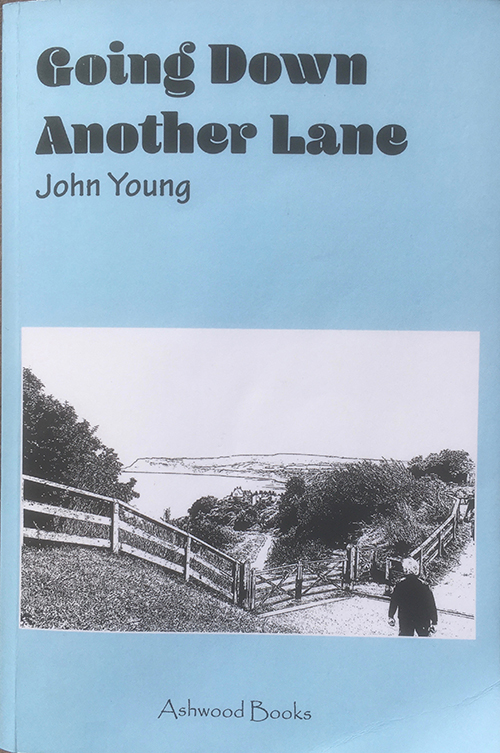 Going Down Another Lane

The author explains the title of his remarkable memoir in its opening pages. It comes from a story he composed, aged four and a half, about a little pig sent to pick some blackberries for tea: “‘But he didn’t do that’, I said. ‘He went down another lane’”.

Over the past 85+ years Dr John Young (BA, MA Auckland, MA Oxford, PhD ANU), English-born actor, author, boat-builder, boxer, Pacific historian and voyager, conservationist, environmentalist, community developer, technical educator, and all-round social entrepreneur, has gone down a great many lanes, by-ways and highways. What makes this lengthy but lively life-story of particular interest to readers of Afloat is its connecting theme:  building, sailing, and messing about in boats, especially wooden ones.

Inspired in the first place by Arthur Ransome’s now classic but then newly-published children’s book Swallows and Amazons, John was twelve years old when he built his first real boat with his Anglican missionary father, on furlough in North Yorkshire from Sierra Leone. Just over 2 metres long, she sank immediately on launching. But after caulking with pitch and old rope, as advised by a friendly ex-Navy neighbour, this primitive craft ‘could cover distances up to half a mile down the river before she became too wet and likely to sink. The next step was a small square sail on a broomstick mast for fair winds on the long reach below the mill’.

Sailing expeditions with family friends on the Norfolk Broads, then on a Thames barge carrying Australian wheat from Tower Bridge to a mill in Essex on the Colne River, preceded his decision to abandon his boarding school in class-ridden post-war Britain, to strike out on his own by emigrating to New Zealand, aged 17. After odd jobs in forestry, meat-processing, on the wharfs, and as a postie, interspersed with leading roles in amateur theatre productions and national service with the RNZN, John ended up as part-time Auckland university student and full-time boat owner. He also fell in love with Carmel, a brilliant fellow student, whom he married and accompanied back to the UK, where she had a scholarship to Oxford and he could tag along, supported by a Bradford local education authority grant. Two more degrees and two very young children later, they flew back to the southern hemisphere and junior posts at the University of Adelaide.

No brief review can adequately summarise, let alone do justice to John’s candid, detailed and fascinating account of his early life (and loves), or his subsequent extraordinary career.  Particular highlights include his role in seeking to preserve the Annie Watt, one of the wooden ketches which until the early 1970s plied between Adelaide and Kangaroo Island; the backyard building of a 21-foot gaff-rigged sloop, Leofleda, and her subsequent voyage to undertake historical research in the remote Lau Island group between Tonga and Fij’s Viti Levu; his inspirational leadership driving construction of Australia’s first purpose-built sail-training vessel, the 100 foot topsail schooner One and All; and following  early retirement to Tasmania, the establishment of a boat-building school at Franklin on the Huon River south of Hobart, which spurred a once-declining town to recover and celebrate  its maritime identity.

The fine details of how timber was sourced and used in all these projects will be of particular interest to anyone who has ever built or sailed a wooden boat. But this autobiography is above all a fascinating and highly-readable story of a life very well-lived, highlighting — although the author does not say so — the impact every one of us has it in our power to make towards creating a better world.

Available from Ashwood Books and eBay