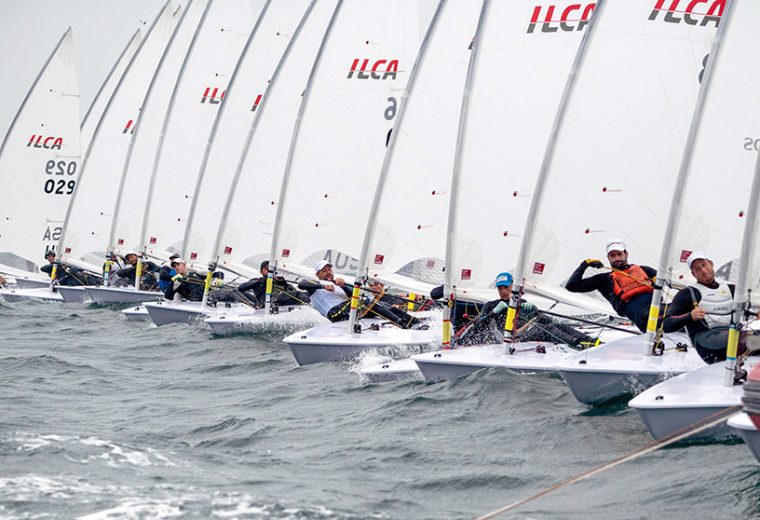 A world record attempt of 200+ ILCA Laser dinghies will sail in a parade from Sydney Opera House to South Head, starting at 10.00am on Sunday 30 May 2021, to celebrate 50 years of the popular sailing class.

Andrew Cox, Commodore of Double Bay Sailing Club, said, “This is going to be real spectacle, with such a large fleet framed against the iconic backdrop of the Sydney Harbour Bridge and Sydney Opera House – led by 13-times World Laser Masters Champion, Brett Beyer, on a commemorative gold-coloured Laser created for the occasion by the Australian ILCA Laser builder, Performance Sailcraft Australia.”

Since the class was established in 1971, over 218,000 boats have been sold worldwide, making it one of the most popular sailing classes ever. It was first introduced as an Olympic one-person dinghy class in 1996 and, in the six games since then, Australia has won three medals, including gold in the last two Olympics. It is the boat of choice for single-handed dinghy sailors worldwide, whether sailing competitively or for pleasure, because it is affordable, simple to rig, and easy to sail.

Australia has always had a strong presence on the world sailing stage, and the ILCA Laser dinghy has featured as an important pathway to success. Tom Slingsby, Australian 2012 Olympic Laser-class gold medallist, following in the footsteps of Australia II skipper, John Bertrand, went on to win the 34th America’s Cup as the strategist on Oracle, also later becoming the inaugural SailGP Champion as skipper for Australia, earning US$1 million prize money for the team.

“This event is generating a lot of excitement, with sailors travelling from around Australia to participate, including the Victorian owner of one of the first 10,000 Lasers ever built – numbered 9956!”, said Commodore, Andrew Cox.

“We are thrilled to be hosting this showcase event, which will highlight the popularity, the competitiveness, and the fun of the ILCA Laser class, and which we hope will inspire new and returning sailors to the sport”, Cox said. 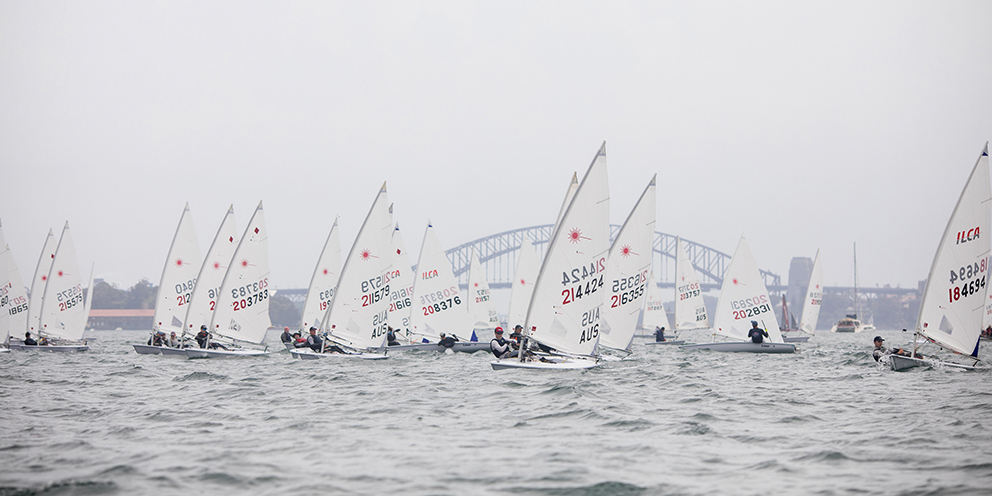