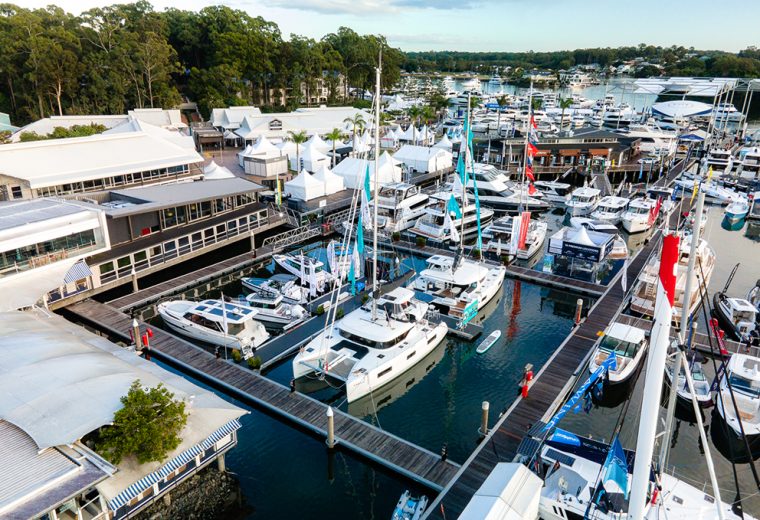 An incredible 51,832 visitors passed through the gates, up 10 per cent on 2019, to check out hundreds of boats both on water and throughout The Marine Village from a host of international and Australian brands.

SCIBS General Manager Johan Hasser said the quality and stature of this year’s event was exceptional and will be etched in the record books.

“Without a doubt, the 2021 Sanctuary Cove International Boat Show is the best Show we’ve ever had. The southern hemisphere’s premier marine event has returned in full force,” said Mr Hasser.

“We’ve never seen anything like it in terms of commercial success for exhibitors, with more than $250 million in sales across four days. As the Show where the marine business does business, it’s fantastic to see our exhibitors converting quality leads during what can only be described as a unique time for the industry.

“We increased the size of our marina displays this year, which enabled us to facilitate more premium recreational vessels and superyachts on water than in previous years.

“It is also expected that the economic impact of this year’s event will far exceed the $336 million that was injected into the local economy in 2019. Today marks a special moment in the SCIBS story and for the marine industry as a whole.”

Exhibitors were united in their sentiment that SCIBS 2021 delivered, with motivated and well-informed boating enthusiasts coming out in force over the four days.

Luxury motor yacht builder Riviera presented their largest display for the year at SCIBS, featuring the premiere of the exceptional new Riviera 645 SUV.

“We’re thrilled to have welcomed more than 25 new owners into the Riviera family. We also announced the new-era design Riviera 78 MY for 2022 and educated over 600 owners at 40 boating workshops,” said Riviera’s Stephen Milne.

Princess Yachts Dealer Principal Greg Haines, who has been to every SCIBS since the inaugural edition in 1988, said this year’s installment was exceptional.

“The incredible atmosphere, number of leads generated and fantastic new marina layout have made this Show the best I’ve ever attended,” said the marine industry veteran, whose company hosted Australian premieres of the Princess F55 and V55 models.

“The expanded layout for the Show has given the event a new lease on life. Despite the 2020 event not going ahead, it is clear that everyone is back bigger and better in 2021,” said PBMY CEO Mark Richards. 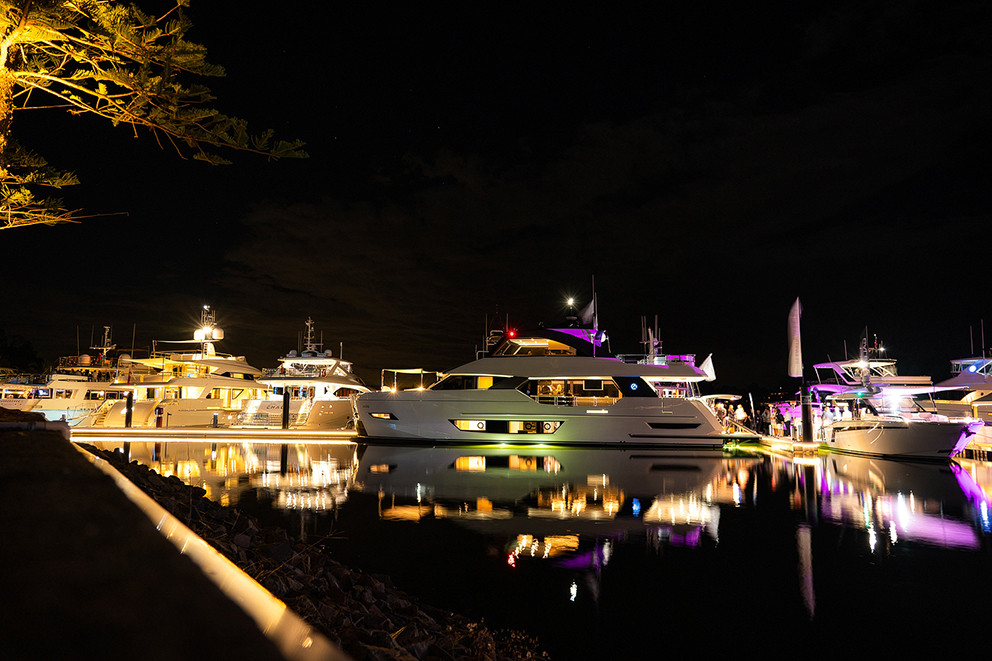