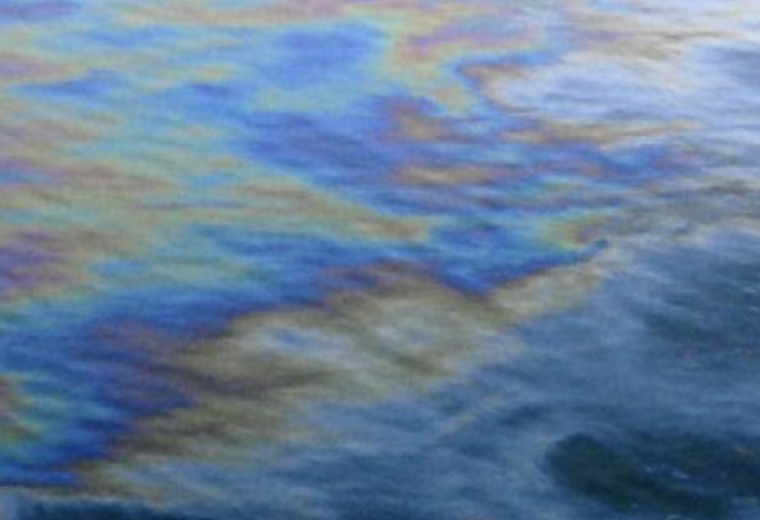 A 59-year-old man has been fined $5,000 for allowing an estimated 200 litres of diesel to enter the waters of Lake Macquarie earlier this month.

“This key piece of legislation exists to ensure the protection of our marine environment in state waters,” Mr Hutchings said.

“With the assistance of Fire and Rescue NSW and the motor yacht club, the spill was identified as having come from a 14 metre Bayliner moored at the marina.

“The owner of the vessel was cooperative and attended the vessel within 10 minutes when contacted.

“The vessel owner was interviewed by a NSW Maritime officer and the discharge was found to have been coming from a return line to a generator which had been removed for maintenance around a week earlier.

“The main fuel line to the generator had been isolated. However, the return line had not been isolated as the owner of the vessel had not believed the fuel could escape via this line.

“When the port side fuel tank was refuelled on the day of the incident, the rising fuel level caused diesel to escape from the tank via the return line and into the bilge.

“The float switches then activated the bilge pump, which resulted in an estimated 200 litres of fuel being discharged into the lake.”

Mr Hutchings said while the release of diesel into the water was accidental, the owner of the vessel is always responsible for ensuring fuel carried on board is not discharged into state waters.

In the event a person chooses to challenge this penalty and is unsuccessful in court, the $5,000 fine can be increased to $500,000 or $10 million for a corporation.