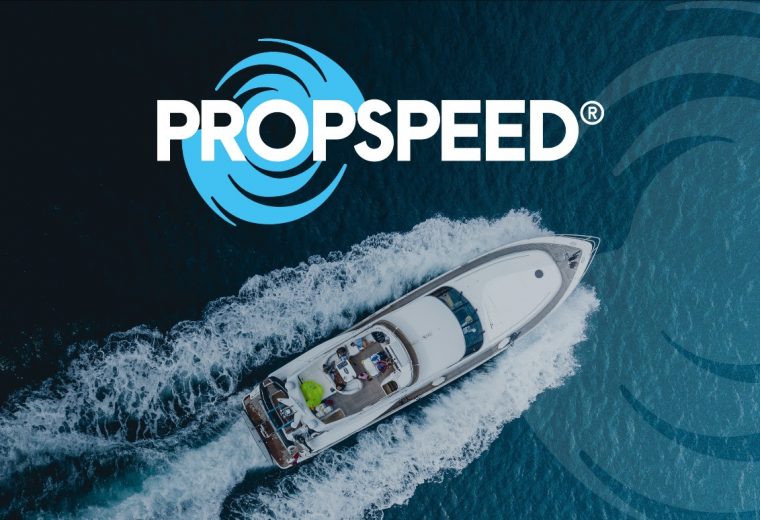 Propspeed, leading innovator of underwater foul-release coatings, announced a massive investment in global expansion. Building on the brand’s recent establishment of a United States presence with Propspeed USA, the company is in the midst of developing its European distribution network and has recently appointed several new hires in key markets.

To further support their customers in the United States Propspeed USA was established in October 2020, in Orlando, Florida. Shortly after this announcement, Regional Sales Manager, Rusty Morgan was tasked with developing the Pacific Northwest operation to drive growth with boat yards, marine businesses and customers in the commercial sector. Additionally, Alan Ferland was brought on as South East Regional Sales Manager and Technical Support and Bobby Matos was hired as the Gulf Coast Regional Sales Manager and Technical Support, to support new customers in those regions of the country. At the same time, internationally, Propspeed partnered with CMP Group Ltd. for distribution by CMP Europe in Italy and Jia Da Specialty Metals, a division of CMP Group, in China. The company has just finalized partnerships with Yachtpaints Equipment & Consultancy (YEC) to supply its product line of foul-release coatings to customers throughout the Netherlands; Bukh Bremen GmbH to focus on the German market; and Quick Spa to service customers around the globe. To accommodate increasing demand, internally the company appointed Hans Mout as Commercial Business Manager – EMEA based in South Holland, the Netherlands; and Cameron Robinson as Business Development Manager – Australia and New Zealand. In addition, the company is currently looking to fill positions in the French Mediterranean and Italian markets.

“Any brand that hopes to be a major marine player internationally, cannot point to a single new distributor or the employment of a couple of new staff and claim they are focusing on global expansion,” said Chris Baird, CEO, Propspeed. “At Propspeed, we are committed to our continual goal of being the world leader in protecting underwater assets and offering our customers globally the service they deserve.”

Propspeed’s ultra-slick topcoat is specially formulated to prevent marine growth from bonding to metal surfaces below the waterline. It is proven to increase boat efficiency, reduce drag, save fuel and maintenance costs. It features an exceptionally strong chemical and mechanical bond between the metal substrate, the Etching Primer and the Clear Coat – ensuring that the Propspeed coating actually sticks to running gear, and any other underwater metals, and performs season after season.

Propspeed products include Propspeed for running gear, Foulfree for transducers and Lightspeed for underwater lighting. For more information on Propspeed or its industry-leading coatings, please visit www.propspeed.com.