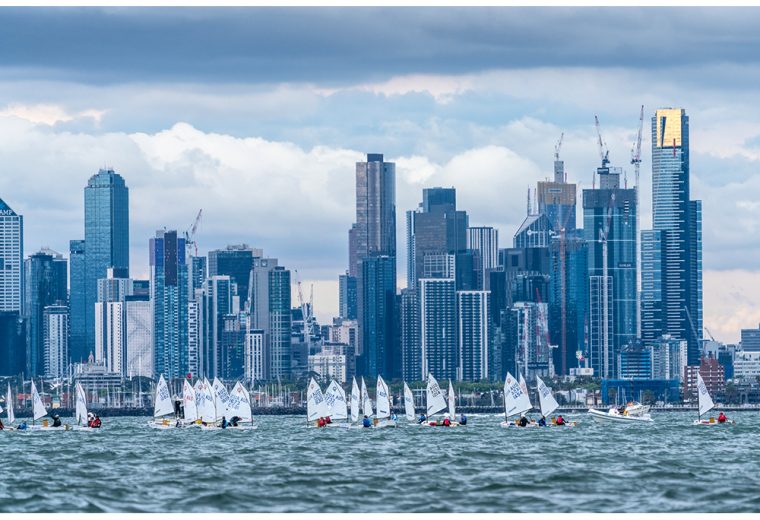 RBYC has been confirmed as a COVID-19 public exposure site, with known cases at the club on the 29th of December 2020 between 12.30-1.30 pm sitting outside in the restaurant. Anyone who visited the club at that time is encouraged to follow the health guidelines by getting tested immediately and quarantining for 14 days from the date of exposure.

For more information on public exposure sites and where to get tested visit the Victorian Department of Health and Human Services (DHHS) website here: www.dhhs.vic.gov.au/case-locations-and-outbreaks

With borders closing rapidly , the organising committee made the difficult decision to cancel this year’s edition of the regatta in the interest of public safety.

While the marina remains open, the clubhouse plans to reopen on Monday 3rd of January having received confirmation from the DHHS they are now able to do so post a certified deep clean of the club and its outer buildings. The deep clean was performed on Thursday 31st December.

Sail Melbourne Event Chairman and Past Commodore of RBYC, Paul Pascoe, said “We are disappointed to have to cancel Sail Melbourne for 2021. With many sailors travelling from around the country to attend the regatta it was crucial that we made an informed but timely decision to provide them as much notice as possible due to travel,”

“The primary focus is the safety of staff, visitors and members along with competitors health and welfare.”

Held annually since 1992, this is the first time in 29 years that Sail Melbourne will not be going ahead.

A full refund will be returned for competitors who have registered for the regatta, with details to be shared directly with registrants in the coming days.

“On behalf of Australian Sailing and the Royal Brighton Yacht Club, we like to express our gratitude to our Competitors, Members, Volunteers and Staff and other stakeholders who have been involved in the planning of Sail Melbourne,” Pascoe continued.

“Sail Melbourne has a long history, and we look forward to continuing the tradition next year”.

Australia’s premier annual Olympic and Youth classes sailing regattas and the largest of its type in the southern hemisphere.  Held annually since 1992 the SMI has put Melbourne on the annual Olympic Circuit and considered by World Sailing as one of the key “Majors” around the world.