RRP: $39.99
Available from the Exisle Publishing exislepublishing.com/product/guiding-lights/ or wherever good books are sold. 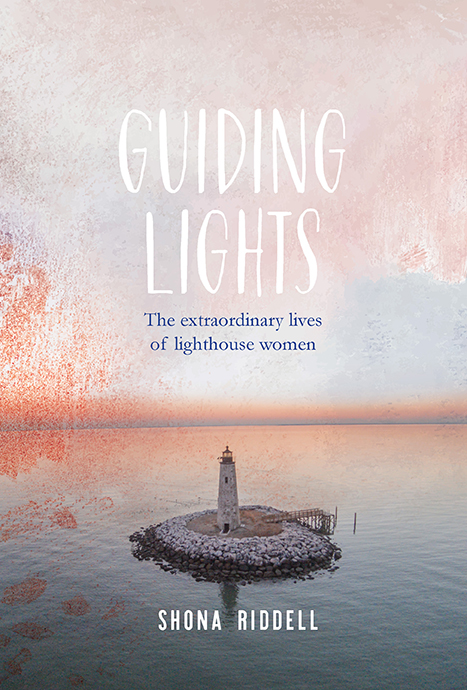 Stories of female lighthouse keepers are not new. In the United States, for example, there have been female keepers in sole charge of lighthouses since at least the late 1700s. From 1820 to 1859 at least 5 percent of principal keepers employed by the federal government were women, most of whom received equal pay to their male counterparts, and several also had male assistants — all of which seems astonishing given this was almost 100 years before American women were allowed to vote.

Throughout the nineteenth century many women assisted their husbands, brothers or fathers, carrying out a keeper’s job in every way but in title. They were not named, paid or publicly acknowledged, but their stories are important. In the twentieth century most lighthouse women were keepers’ wives who kept the station running and supporting their husbands in their isolated work.

Lightkeepers who lived far from the nearest town had to make do in a medical emergency. Wives gave birth without a doctor or midwife, often with the assistance of their husband or older children. After an accident the victim would be rowed to the mainland if possible, or an emergency signal would be given. During bad weather, several days might elapse before assistance could arrive.

Today we have ‘caretakers’, women who are not trimming the wicks but are still looking after lighthouses. They volunteer to live on Australia’s remote Maatsuyker Island, home to the country’s southernmost lighthouse, because they relish the ‘pioneer’ experience. It is a shorter assignment than it used to be, with half-yearly rotations, and usually couples taking the job. It is also less isolated (to a degree), with helicopter deliveries and internet access.