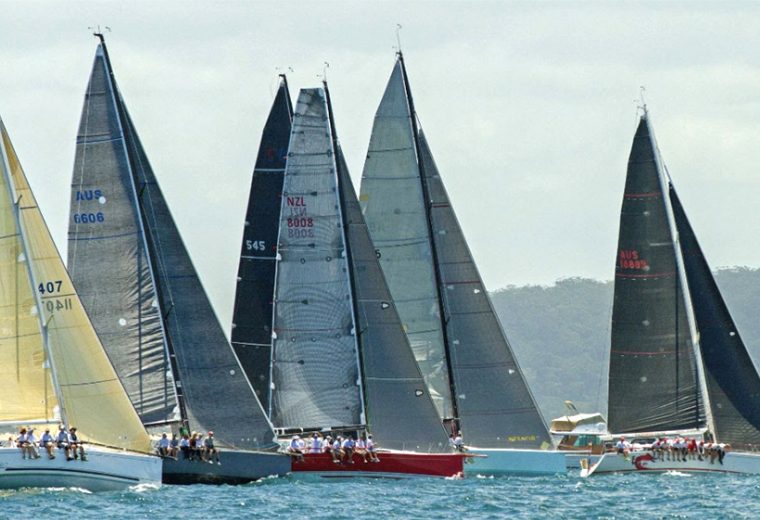 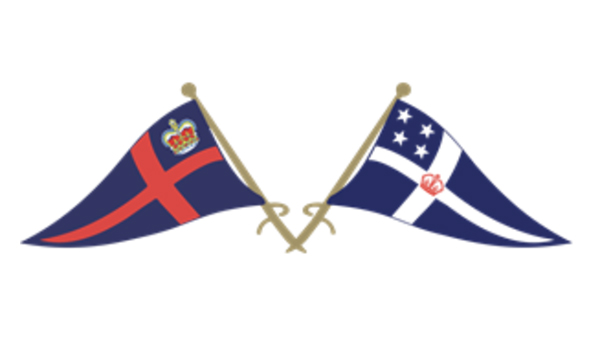 It is with great disappointment that the Royal Prince Alfred Yacht Club and Royal New Zealand Yacht Squadron announce the postponement of the Moonen Yachts Sydney to Auckland Ocean Race, until January 2022.

“The restrictions of movement, immigration and quarantine requirements around the Covid-19 pandemic have meant that the race is just not viable in January 2021” explains Allen Stormon Commodore of RPAYC.

“The race was fantastically well received throughout the world, with 20 confirmed entries already and over 100 expressions of interest received from Australia, New Zealand, USA, Europe and Asia, however everyone has been very understanding of the situation and for many it had already become impossible”.

The anticipation of an ocean race of 1250nm between these two sailing cities, a first for almost everyone, was as much of a drawcard as was the spectacle of the 36th America’s Cup, however, we understand that many were looking forward to ring side seats for the racing of these spectacular flying machines and the other events surrounding the 150th Anniversary of the RNZYS.

“The RNZYS is obviously disappointed this cannot proceed at this time, but also excited about the long term future of the race which no doubt will become iconic” said RNZYS Vice Commodore Aaron Young.

The idea of an offshore circuit in the southern hemisphere has proven very exciting. The clubs expect interest in a combination of the 2021 Rolex Sydney to Hobart Race, the 2022 Sydney to Auckland Race, a return race to Australia or via New Caledonia, finishing off with Hamilton Island Race Week to continue to generate international entries.

We would like to take this opportunity to thank our major sponsor for the 2021 Sydney to Auckland Ocean Race, Moonen Yachts. With the support of Royal Prince Alfred Yacht Club members Matthew and Louise Baxter, owners of Moonen Yachts, we were able to promote the race internationally and we trust that this profile will add to the success of the rescheduled race in 2022.

The Committee would also like to thank those who entered the race, plus the wider yachting community for their support and interest in the race. We look forward to seeing a great fleet on the start line in January 2022.