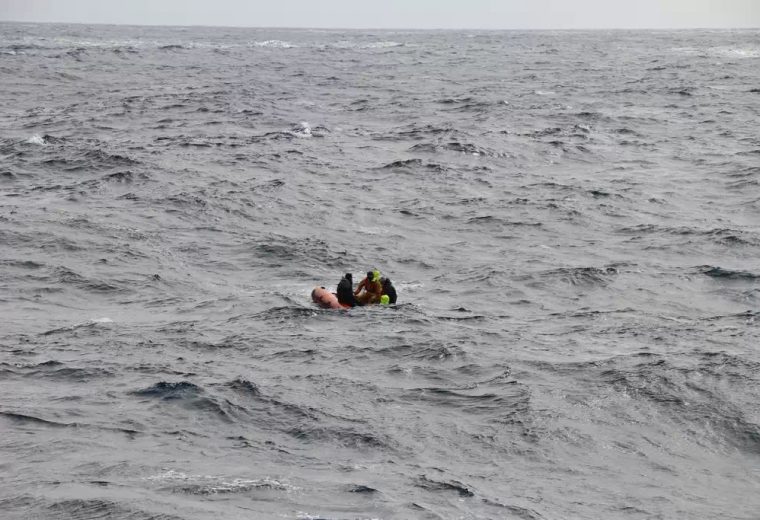 The Australian Maritime SafetyAuthority (AMSA) strongly urges commercial vessel operators and crew to wear lifejackets while working on the decks of their vessels.

AMSA is currently investigating the loss of a 48-year-old seafarer overboard from a fishing trawler on Monday off the Sunshine Coast. Despite exhaustive search and rescue efforts, the man was not found and is presumed dead.

“While it’s too early to go into the details of this investigation, there is an important safety message that needs to be heard,” Mr Witherall said.

“The person who went overboard was not wearing a lifejacket.”

Mr Witherall said the trawler’s crew did everything they could to save their mate, including throwing floatation devices into the water and immediately turning the boat around to search for him. But it was not enough.

“What we know from similar incidents, is that people who go overboard wearing a lifejacket have far better survival rates than those who are not,” Mr Witherall said.

Mr Witherall acknowledged there was some resistance among commercial fishermen who felt lifejackets were uncomfortable to wear for extended periods of time at sea.

“I say to them, don’t risk your life for the sake of comfort. There are many types of lifejackets available today, find one that works for you and wear it.

“When you’re working in an environment that can be as unforgiving as the sea, you should always prepare for the unexpected.”