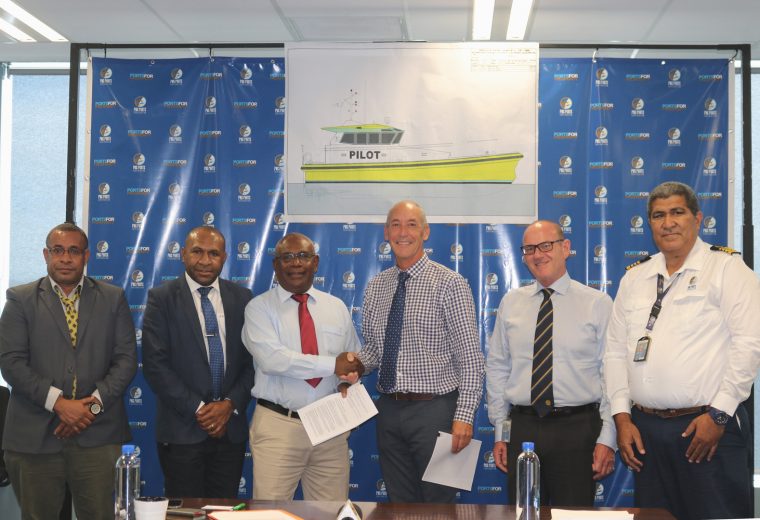 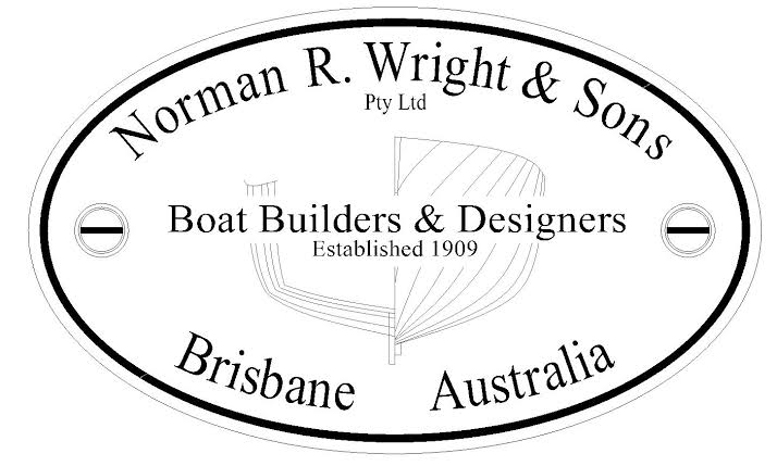 In a multi-million dollar contract, the two new boats are the first in what is expected to be a larger order, as PNG Ports Corporation aim to update their fleet catering to the growing ports, cargo and liquid natural gas infrastructure in Port Moresby and the 21 other surrounding PNG ports they service.

The first of the two boats is now under construction and both will be built, commissioned and delivered from Wright’s state-of-the-art riverfront boat building facility at the Rivergate Marina & Shipyard complex on the Brisbane River. Construction through to delivery will take approximately 15 months and has significant benefits for the 110-year old manufacturer and the local marine industry.

The 14.8 metre design is customised specifically to the needs of PNG Ports Corp designs and is based on an evolution of Wrights’s highly successful Skirmish Class Pilot Boats which draw on over 80 years of Pilot Boat design and building expertise.

“We designed and built our first in 1935 and since then designed and built some of the most sturdy craft seen, in some of the harshest Australian waterways and beyond. The quality of our boats means many are still in continuous service after decades of operation. We have a team of highly skilled and qualified naval architects and boat builders using the latest technology, processes and materials which means these boats will be custom designed & built specific to PNG Ports Corporation requirements and applying the latest and highest quality production standards.

“We’re delighted that the Chairman of PNG Ports Corporation Mr Kepas Wali and his team have chosen to partner with our business to aid such a significant growth milestone for their business,” Mr Riek said.

“It is a testament to the quality, that there are still Pilot Boats in operation, which were built by this company in 1993, some 27 years ago and that  three generations, there are still Wright family members involved in the operation of the company which provides me with a lot of comfort.”

The signing was the culmination of a lengthy tender process undertaken, including ensuring that the design specifications met the technical standards of ExxonMobil a major client, and the evaluation of 10 proposals by PNG Ports received from potential suppliers in Australia, China and Singapore. Norman R. Wright & Sons was selected once quality, cost, reputation and proven ability to build state of the art Pilot Boats was assessed.

“PNG Ports as the premier Pilotage provider in PNG, currently operates a fleet of 15 Pilot Boats nationwide and is able to offer nationwide 24/7 coverage to its valued clients. This is something competing companies simply cannot match,” advised Mr Wali.

“We are at the forefront of this industry, through the adoption of state-of-the-art technology, and intend to stay at the forefront, with this investment in new Pilot Boats well into the foreseeable future.”

Norman R. Wright & Sons is a custom designer and builder of the highest quality commercial and recreational boats – from tenders, landing barges, pilot boats, cruisers through to superyachts. Based in a state of the art boat building facility in the Rivergate Complex on the Brisbane River in Queensland, they have been mastering the art of vessel design and building for over 110 years.

From the initial proposal, to the launch of the vessel, and subsequent lifetime care and repair, they have been providing their clients a complete in-house service for all of their commercial and recreational boating requirements.