Firefighter family day on the water 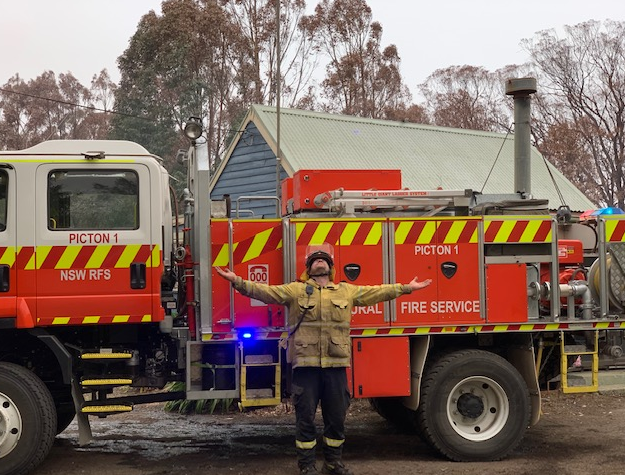 The Firefighter Family Day on the Water set for 15 March at multiple sites across Australia has received tremendous support from the boating community and industry.

Firefighters and their families will be arriving at the following Hub’s around Australia, beginning with a welcome BBQ, and then a great time on the water:

Neil Driscoll of Above and Beyond Boating in Sydney who established this charity event said the generous and immediate support from the boating community had created an opportunity for 550 firefighters, representing 122 brigades with a total of 1200 firefighters and family members taking part.

“We have also been able to allow the families to choose between an active sailing vessel, cruising sailing vessel or motor cruiser.

“The Telfords Bus & Coach company and CDC NSW have kindly sponsored all of the coach transport for the entire brigades, Sea Sydney Harbour, Hoochie Mumma, Ozcat, Perfect Day Charters, Platinum Cruises, Sydney by boat, Karisma Cruises, Charter Boat Central, Seabird Seven and Pete Johnson have all generously provided these complementary charters and the Balmoral Boat Shed have sponsored their entire facility for the day. The boatshed and charter vessels have allowed us to invite an additional 400 firefighters to join.

“The tremendous support we have received has allowed us to significantly exceed the initial plan of taking out 100 families on 50 boats in 2 locations and we now look forward to connecting the last few boats with families and getting ready for a great day on the water.”

Full details are listed on the event website – aabboating.com/firefighters/