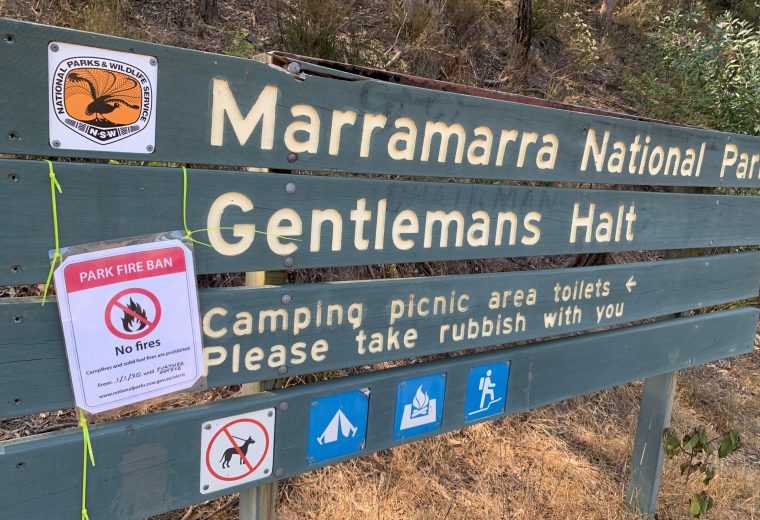 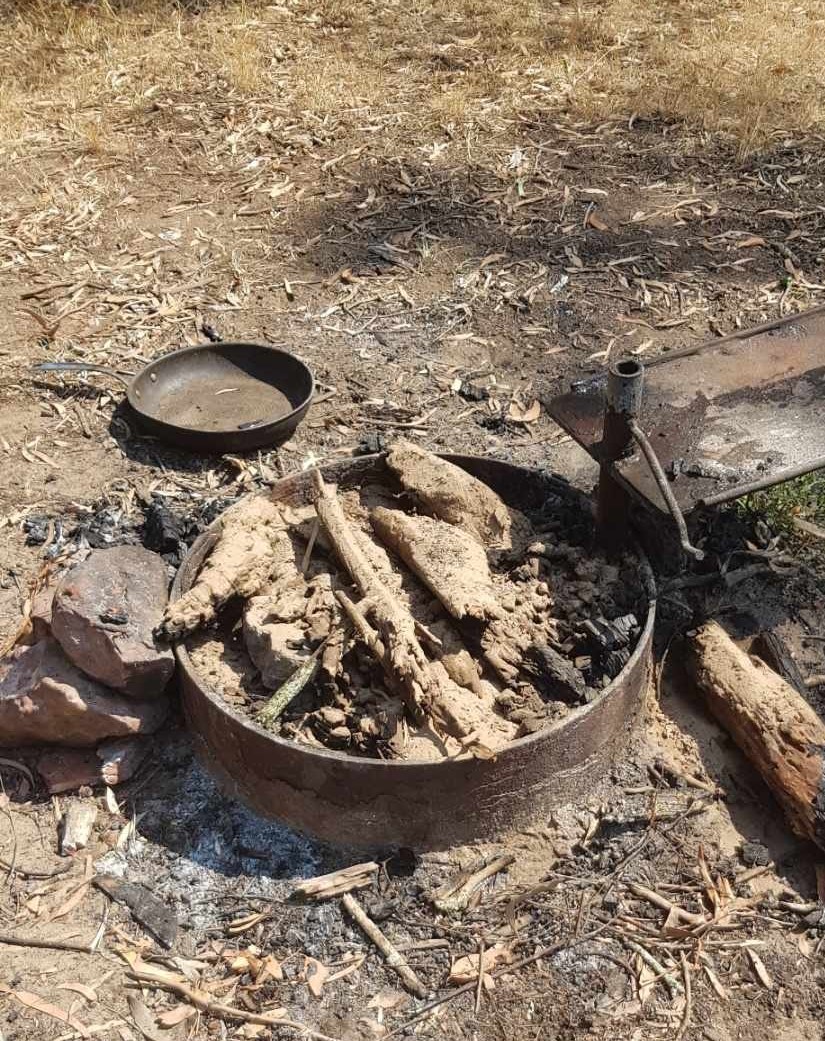 A volunteer crew from Marine Rescue Hawkesbury spotted the campfire during a patrol on Saturday morning, quickly extinguishing it to prevent its escape into the heavily-forested Marramarra National Park.

Rescue vessel Hawkesbury 21 was patrolling the river to ensure all visitors had left the area’s National Parks, which were closed to the public, when they were waved down by the six men, who were camping beside the river at Gentlemans Halt in the Marramarra National Park, to ask for water.

On approach, the rescue crew spotted smoke from the burning campfire, despite the statewide Total Fire Ban and the group’s proximity to the surrounding thick bushland, and swiftly went ashore to extinguish the fire.

A crew member on board said the temperature in the area at the time was almost 50 degrees. “They were absolute fools,” she said.

The crew advised the men to pack up their camp and leave the park immediately but they instead asked to be transported to Kangaroo Point, where they were met by a parent. They said they had hiked about 10km to the campsite the previous night.

Their details have been handed to local NSW Police and the NSW Rural Fire Service for investigation.

MRNSW Commissioner Stacey Tannos said the Hawkesbury volunteers had without doubt prevented the potential ignition of a serious bushfire in Sydney’s north.

“If that fire had escaped into the bush, given the high temperatures and winds, it could have started a significant blaze,” he said.

Commissioner Tannos said crews from MR Hawkesbury had been working closely with the National Parks and Wildlife Service for weeks, helping to place signs advising of park closures and checking they were clear of people during extreme conditions.

“This is another example of the close working relationships between the state’s emergency services and other public agencies to assist and protect the community,” he said.

“Our thanks to the crew from Marine Rescue Hawkesbury for their vigilance and professional response to prevent what could have been a major emergency.”