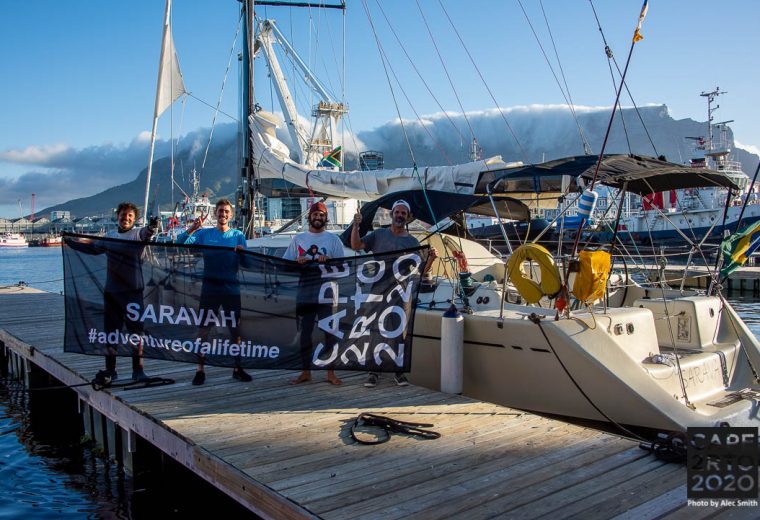 The Cape to Rio Yacht Race is South Africa’s premier ocean sailing event and is the only transatlantic race to take place in the Southern Hemisphere. It has been held roughly every 3 years since 1971.

This famous yacht race connects the cities of Cape Town and Rio de Janeiro across the vast South Atlantic. With a course length of approximately 3600 nautical miles (6670 km), it is the longest single intercontinental race in the Southern Hemisphere, and attracts club and professional sailors alike. The race unites the iconic, exotic and historic in an incredible cocktail of deep blue water sailing, and has attracted 25 entries, ranging from hard-core racers, family cruisers, youth teams, to avid adventurers. Records will be broken and friendships made.

Now in its 16th edition, this race will have two start dates: the first start for the smaller boats on 4 January 2020, and the second start for larger boats on 11 January 2020. Both starts will provide an exciting spectacle and showcase of our city. By having two starts, the boats finish closer together in Rio. The prize giving will be held in Rio on 2 February 2020.

The grand prize is the “South Atlantic Trophy”, which is awarded to the winner on handicap. In addition, there are prizes for the fastest participant, for a possible new record time and for the first on handicap in each of the sailing classes. The race is organised by the Royal Cape Yacht Club, in co-operation with Iate Clube do Rio de Janeiro.