Sydney to Hobart skipper sails for kids with cancer 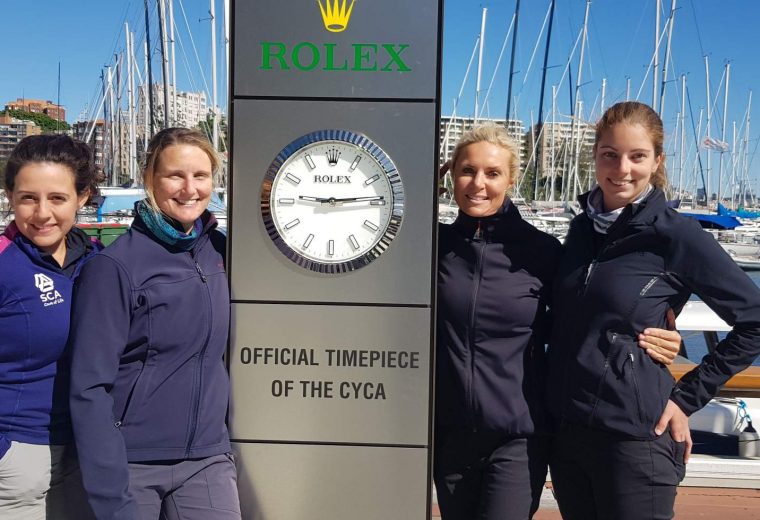 This Boxing Day, Australians will be treated to an unprecedented spectacle on Sydney Harbour when the pistol is fired to start the 75th Rolex Sydney to Hobart Yacht Race. But it’s one skipper in particular who has the biggest heart.

With 170 confirmed to start, the 2019 race will have the largest fleet since the 50th in 1994, and the fourth largest in the history of the event.

Among the colour and chaos on the harbour that day will be Ian Edwards, Skipper of Wings – a Dehler 46 launched in November 2017. The Wings team are committing their race to the 950 children diagnosed with cancer every year in Australia.

“We were inspired by Tony Kirby and his dedicated efforts to help fund childhood cancer research,” said Edwards. “This year we are pleased to join the cause and have the Wings team help raise funds.”

Between 2011 and 2018, Tony Kirby skippered Patrice and raised more than $200,000 for The Kids’ Cancer Project. The independent national charity was established in 1993 and is dedicated to funding scientific research to find better treatments and ultimately a cure for what endures to this day as the number one killer of Australian children by disease.

“Tony and the Patrice crew have done an amazing job over the years and we’re proud to be able to follow their lead in 2019,” said Edwards. “We’ve set a big target of raising $75,000 in what is the 75th anniversary of the Sydney to Hobart race!”

“We are prepared for the challenge of the race and what we may come up against, but it is by no means close to the challenge and hardship that children with cancer and their families face each day,” he said.

“The Kids’ Cancer Project is making a difference through bold scientific research, we encourage everyone to get behind that science by making a donation on our Wings’  everyday hero fundraising page,” said Edwards.

Owen Finegan, CEO of The Kids’ Cancer Project is thrilled Wings is picking up where Patrice and several other Sydney to Hobart yachts have left off.

“Over the past 15 years alone, The Kids’ Cancer Project has committed almost $50 million to childhood cancer research,” he said. “While the majority of medical research we fund is on the mainland, we’ve recently entered into our second year of funding for the first clinical trials unit at Royal Hobart Hospital ensuring children in that state have access to the cancer treatment they need close to home.”

“I wish the entire Wings crew the very best of luck as they sail down the cost this December,” said Finegan. “And I pass on my heartfelt thanks for the genuine difference their campaign will make for children with cancer.”

To make a donation to the Wings team, visit rolexsydneyhobart19.everydayhero.com/au/wings