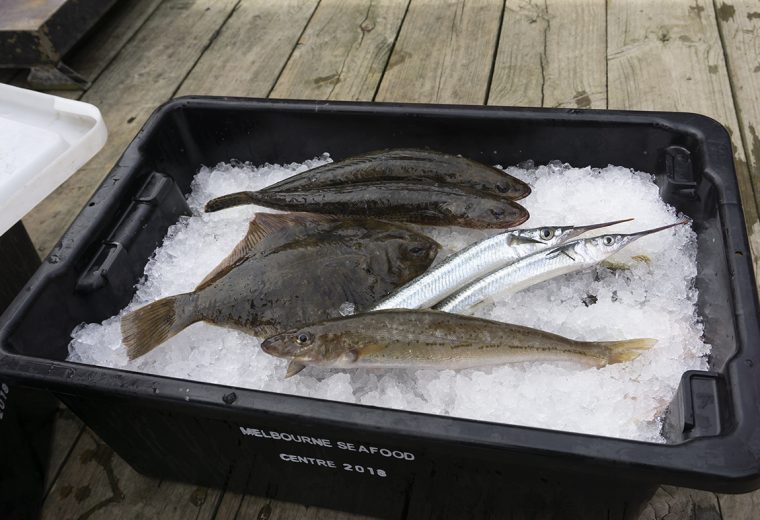 In its 15th year, the revamped guide developed by the Australian Marine Conservation Society (AMCS) has been renamed as GoodFish: Australia’s Sustainable Seafood Guide.

The website and app now both include sustainability ratings for more than 170 wild caught and farmed fish choices, covering over 90% of the seafood eaten in Australia. In a brand new addition, users can also find more than 70 leading restaurants who have committed to no longer serve unsustainable seafood, listed as Red or ‘Say No’ in the Guide. 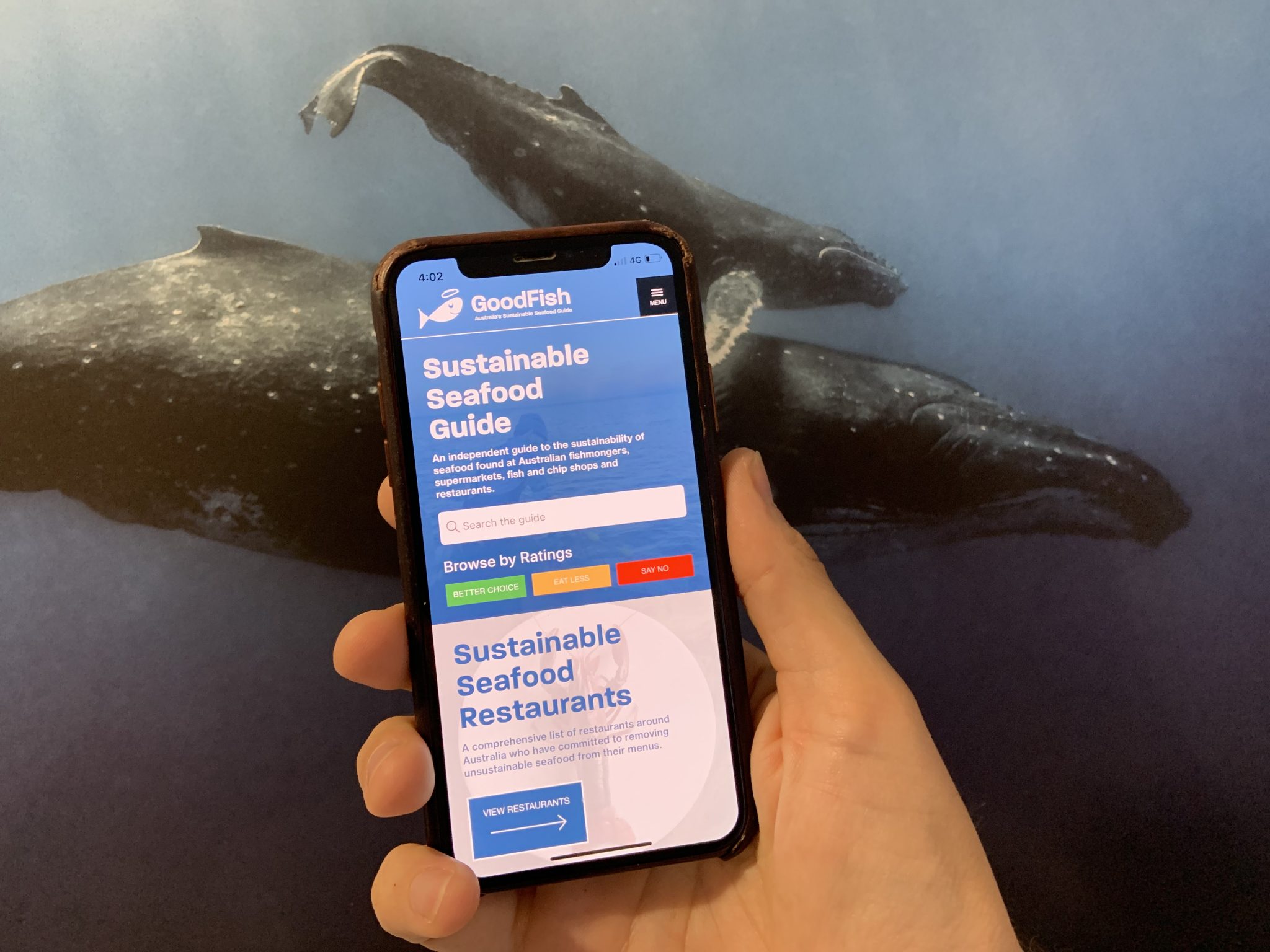 Chef and GoodFish Program Manager Sascha Rust said: “Our community of chefs has been working hard with our support to source low impact options. It’s never been more clear; delicious and sustainable now go hand in hand, and that is what diners are asking for.”

AMCS Sustainable Seafood Program Manager Adrian Meder said: “The guide remains a trusted scientific resource for those who love seafood and love our oceans. The AMCS continues to be an independent voice for the sea, providing peace of mind next time you’re choosing your seafood.”

This update is driven by increasing demand from the Australian public and restaurants who want to know how to source and enjoy responsibly sourced seafood.

Meder added: “The addition of the restaurant guide was inevitable, allowing diners to be more informed and at the same time showcasing restaurants and chefs who are doing their part to tread lightly on our seas.”

Earlier this year, Ben Shewry, world renowned chef of Melbourne restaurant Attica, was named as program ambassador. He said he was “absolutely thrilled and honoured” to be involved with the the GoodFish project, having used Australia’s Sustainable Seafood Guide to assist his sourcing for more than a decade.

Restaurants listed in the Sustainable Restaurant Guide have all agreed not to source or serve seafood that is red-listed as “Say No” in the Guide, and have been working with Rust to develop their knowledge of the seafood supply chain.

Dan Jarrett, Head Chef, The Tamarind at Spicers Tamarind Retreat in the Sunshine Coast hinterland, which is listed in the Guide, said: “With seafood, I use local as much as possible, and I’ve also started to look at the species itself – fish stocks, how it’s harvested and its interaction with other species. It’s become a new way of thinking for me and a good one. Having the partnership with the GoodFish project is a real asset – it gives us knowledge on sustainability.”

Jason Roberson, Executive Chef, Applejack Hospitality Group, Sydney, whose restaurants are also listed in the Guide, said: “GoodFish have been pivotal in providing us counsel on the choices we make toward ethical seafood and their habitats. We’re proud to partner with an organisation that shares our values of creating more sustainable oceans for future generations.”

The Guide has three colour-coded classifications based on a scientific analysis of the environmental impact of fishing or seafood production. Australian public and chefs can access easy advice on choosing green-listed “Better Choice” options, amber “Eat Less” species, and those currently on the red, “Say No” list.

The guide assesses fisheries and aquaculture operators on a range of practices, such as the stock status of the species, the methods used to catch or farm them, and impacts on other marine wildlife and habitats.

Rust said: “Chefs are real arbiters of our seafood choices and the best chefs are closely connected to the supply chains from the ocean to the plate. That so many of them are now using Australia’s Sustainable Seafood Guide to make sure their customers get the best seafood choices is not just a testament to the guide, but to them as guardians of the future of food.”

Because Australia’s Sustainable Seafood Guide is fully independent of government and industry, Meder said it remains the most used and trusted source of information for the seafood-loving Australian public.

OR download GoodFish: Australia’s Sustainable Seafood Guide as a free app on IOS and GooglePlay.