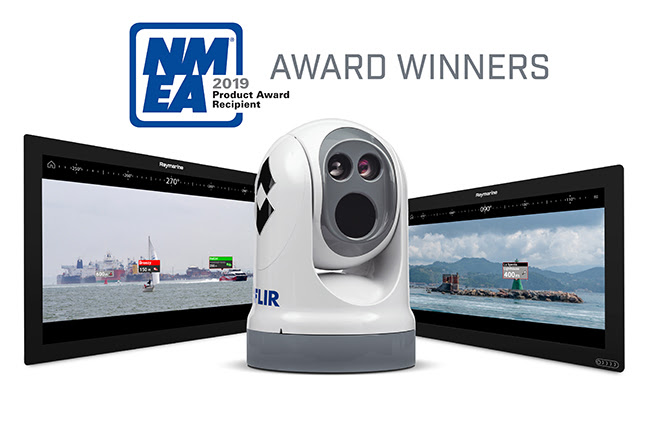 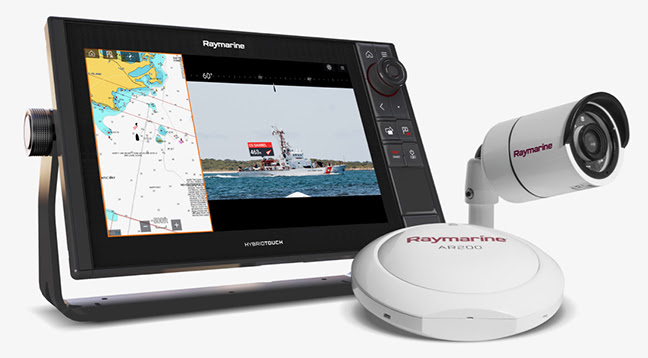 The NMEA Technology Award names a single marine electronics product that scores highest in the same four criteria categories that were used for the Best New Product Award.  The judges chose Raymarine ClearCruise AR as the winner from among 11 entries. 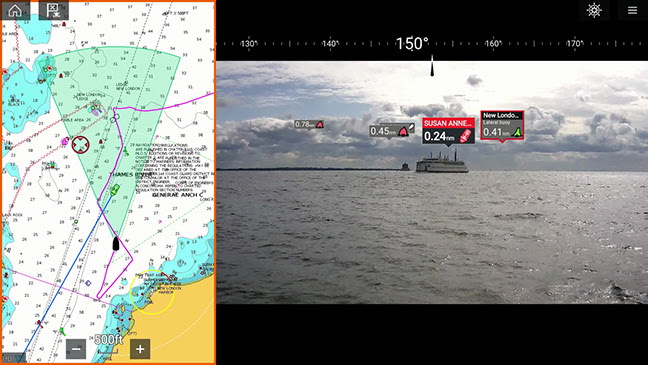 “ClearCruise AR is an industry-first technology that combines augmented reality and advanced image stabilisation to help boaters make smarter and faster navigation decisions by placing visual overlays of nav aids, AIS traffic and destination waypoints on Raymarine Axiom multi-function displays,” the judges said. “The overlays identify nearby AIS-equipped vessels with colour-coding to warn of traffic that could pose threats. At the heart of the system is a blending of high-definition digital or thermal video from networked Raymarine or FLIR marine cameras and dynamic graphics.”

This is FLIR’s third major award for the Raymarine ClearCruise AR product, which also won the 2018 NMMA Innovation Award at the 2018 IBEX Show in Tampa and SAIL Magazine’s 2019 Pittman Innovation Award. 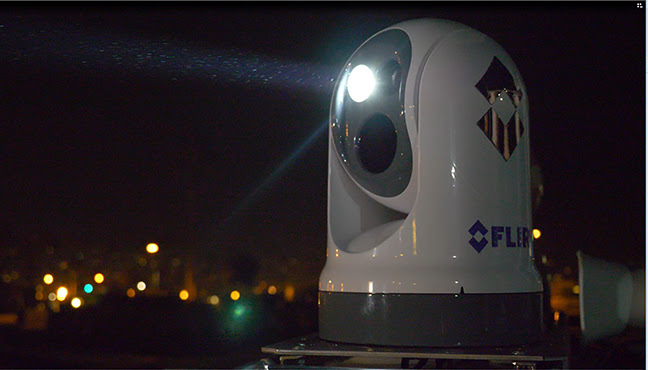 NMEA members (dealers, technicians, installers, manufacturers, and related government/regulatory agency members) selected the winners of the 2019 Product of Excellence Awards through an online voting process. Awards were given in 16 categories, and the FLIR M400XR Marine Thermal Camera System was chosen as 2019’s Best Marine Camera.  FLIR thermal cameras have been regular winners in this category through the years.