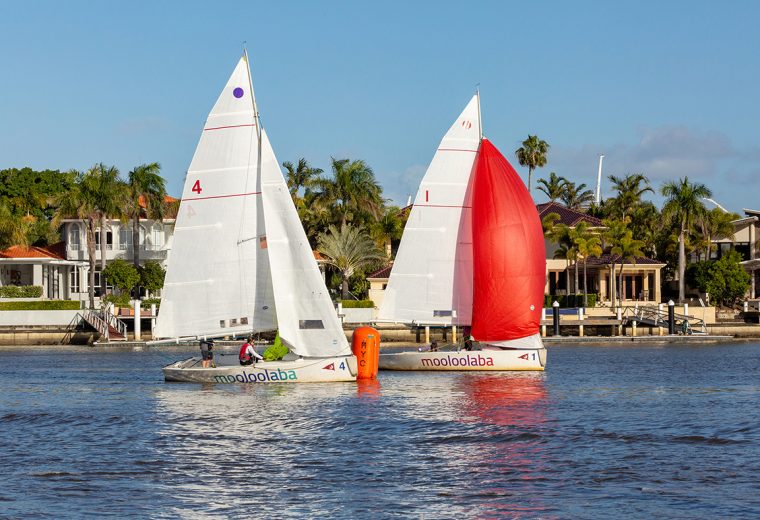 The Mooloolah River will become the ‘race track’ for the 2019 Australian Women’s Match Racing Championships, hosted by Mooloolaba Yacht Club and Australian Sailing from October 11-13. Local and interstate teams will compete in one-on-one tactical short-course races.

“Hosting this national women’s event is a first for the MYC and we’re proud to be welcoming some top tier teams to compete on our home waters,” commented Danielle Kennedy, coach and mentor for the MYC Women’s Skills Development program. 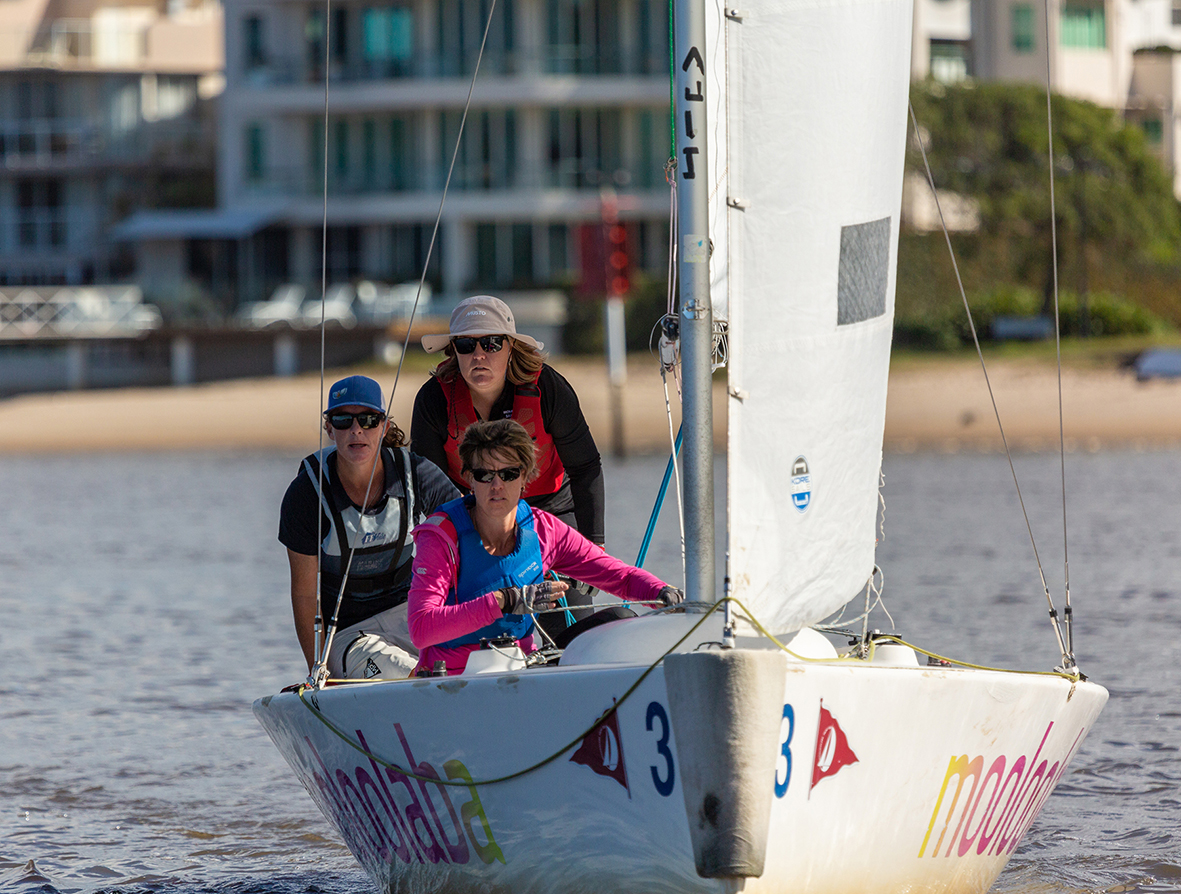 “Match racing one-on-one involves a completely different approach to fleet racing and the tactics employed make for some really exciting and challenging racing – especially when the space restrictions and fluky winds of the Mooloolah River are factored in.”

Eight teams of three or four crew will be invited to compete, utilising the MYC’s fleet of four Elliott 6 keelboats (Women’s 2012 Olympic class). The event will see up to 40 races, consisting of a double round robin, semi-finals, petite finals and finals over the course of three days. The championship is a World Sailing Grade 3 event, hosted in conjunction with Australian Sailing.

This year will see a new Australian Women’s Match Racing Champion as last year’s winner, Juliet Costanza from RPAYC is unavailable for the event. India Howard from CYCA is the highest-ranked competitor and would be considered favourite, however the Newcastle and Mooloolaba teams will have more familiarity with the Elliott 6 boats and local conditions and will be looking for a strong showing.

Racing is from Friday, October 11 to Sunday, October 13 on the Mooloolah River, off the The Wharf complex, Mooloolaba. There will be great spectator viewing for the stadium style racing from the Mooloolaba Yacht Club on the upper level, overlooking the race course, or from many of The Wharf Mooloolaba’s vantage points. 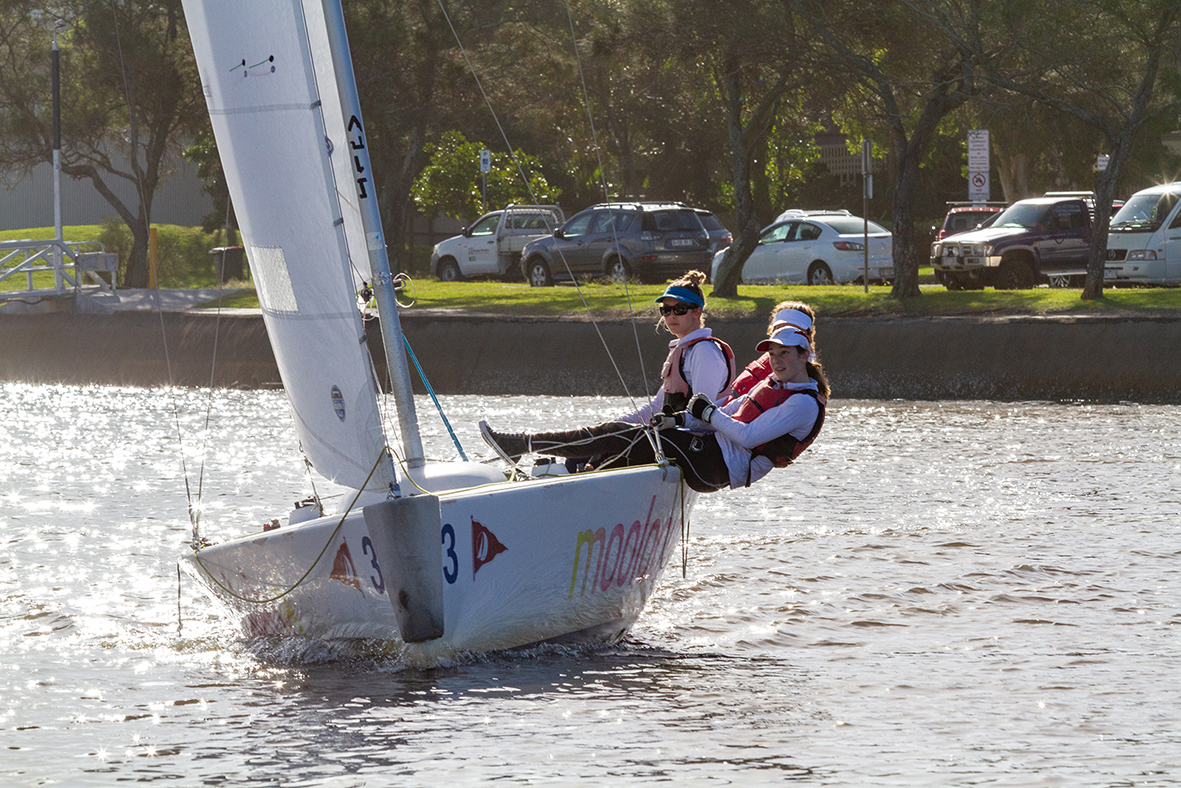 “This regatta is a fantastic opportunity for our local women sailors to hone their skills competing against some of Australia’s top sailors,” said Danielle Kennedy.

The MYC Women’s Skills Development program is open to women of all ages. See www.mooloolabayachtclub.com.au.