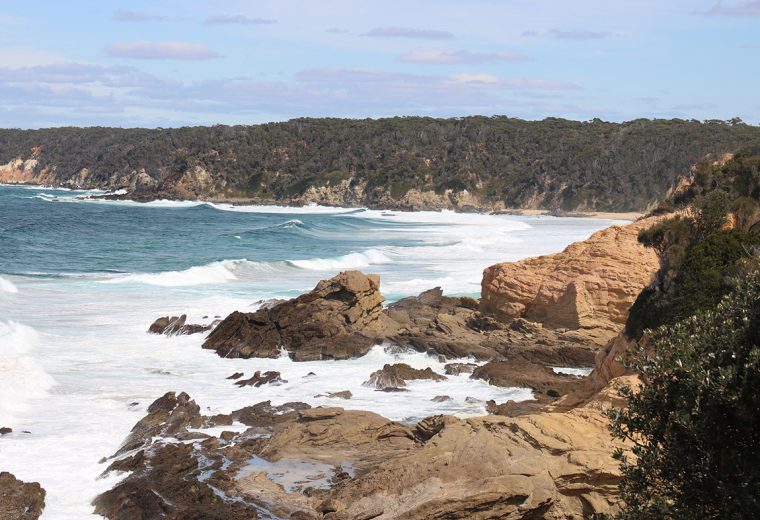 The VHF marine radio network used by boaters along the NSW coastline is being extended, with work under way to upgrade coverage on the South Coast. 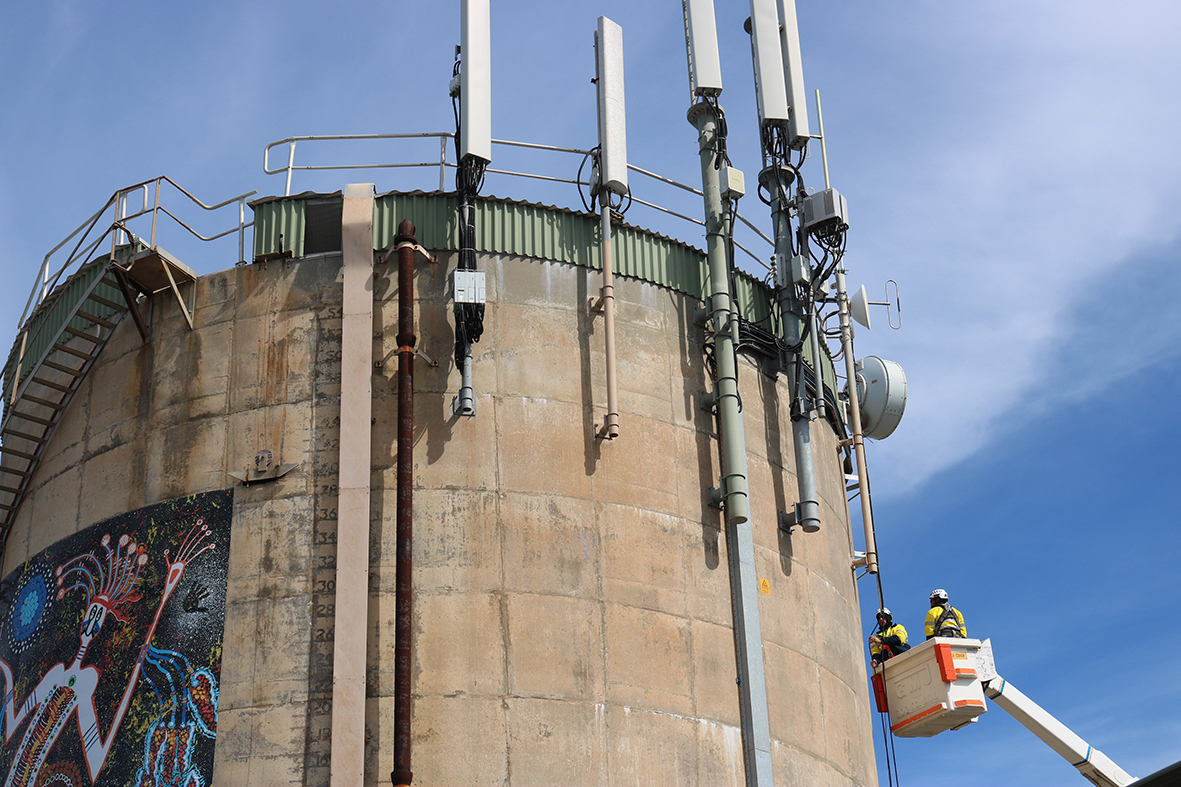 Communications equipment is being installed on Dr George Mountain near Bega, reservoirs at Bermagui and Moruya, Round Hill south of Batemans Bay and Boyne Trig south-west of Ulladulla.

“These are the last major blackspots that we are filling in.”

The work is being completed by Tuggerah-based Karera Communications.

“Once the South Coast projects are finished we expect to have consistent marine radio coverage along the NSW coastline from Point Danger to Eden, 20 to 30 nautical miles out to sea. It’s a win for boaters inshore and offshore,” Mr Cribb said.

“If they are in a coastal region and something goes wrong, they’ll be heard on VHF marine radio 24/7.”

“The communications equipment being installed on top of the Bermagui Reservoir will provide coverage from outside Bermagui Harbour south towards Tathra,” he said.

As well as local boaters, this year’s Sydney to Hobart fleet should experience superior reception as it transits the South Coast thanks to the communications upgrade.

MRNSW and the Cruising Yacht Club of Australia’s Safety of Life at Sea Trusts are funding the installation of the new VHF infrastructure in Bermagui.