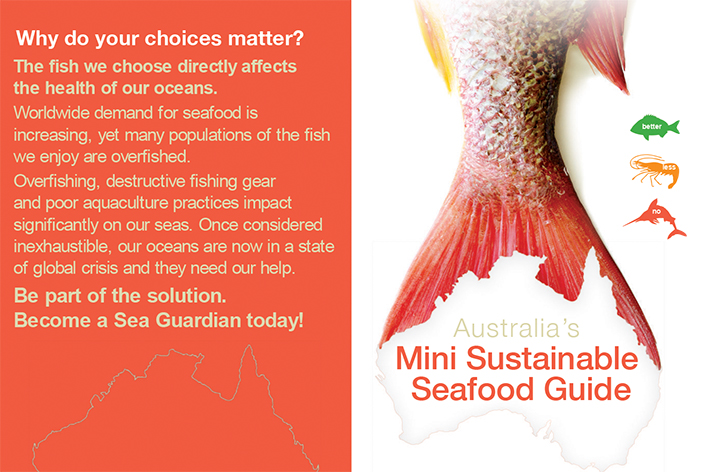 Australia’s most trusted guide on sustainable seafood has added a dozen new species to its pages – from some of our lesser-known deep-sea crabs and prawns to farmed species like freshwater crayfish and perch.

Driven largely by requests from our GoodFish chef partners, the new species are the latest additions to Australia’s Sustainable Seafood Guide that’s now in its 15th year of publication by the Australian Marine Conservation Society (AMCS). 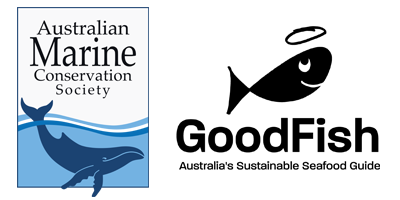 He said: “Chefs have been asking us about different seafood species that they’ve come across and wondering if they are sustainable.  So we assessed the science available for things like cuttlefish and pipis to find out if they were good choices.

“We do have some lesser known items that we’ve added – such as wild caught deepwater crystal crabs from Western Australia, pipis and vongoles from South Australia or New South Wales, or farmed jade perch from Queensland – that we hope will become more popular as chefs and the public go looking for seafood that’s truly sustainable.”

In April, AMCS launched its GoodFish Project and so far more than 65 restaurants have pledged to no longer serve seafood that is red-listed on the AMCS guide.

The guide has three colour-coded classifications, where consumers and chefs are advised on green-listed “Better Choice” species, and to “Say No” to red-listed species and “Eat Less” from an amber list.  Five of the new entries to the guide are green and just one is red.

Meder added: “We think the GoodFish Project is now starting to generate more demand for truly sustainable seafood – that means fantastic seafood that’s not being over exploited and is being caught in a way that doesn’t harm other marine wildlife. The public and restaurants are using the independent guide because they trust it.”

Australia’s Sustainable Seafood Guide covers some 92 per cent of all the seafood consumed by Australians, including locally-produced and imported species. The guide scientifically assesses more than 170 wild caught and farmed fish choices.

All the latest additions have been added to the online guide as well as the free app available on IOS and Android. Visit sustainableseafood.org.au.