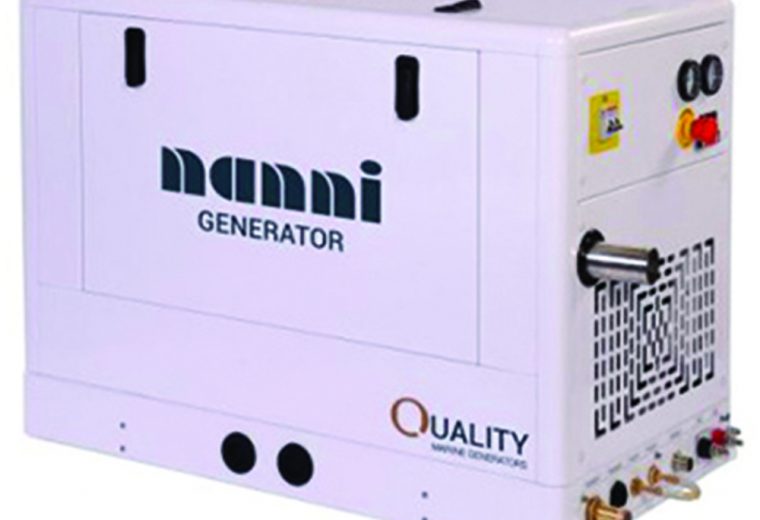 The Rosman ferries are a familiar sight on Sydney Harbour. Since the early 1900s the fleet, in their distinctive red and yellow livery, have carried passengers from Circular Quay and along routes on the Parramatta and Lane Cove rivers.

The ferries were originally based in Mosman Bay before moving to Berry’s Bay in 1987. In 2008 Sean Langman’s Noakes Group purchased the fleet and they are now taken care of by the skilled team at the Noakes shipyard.

Langman has a long relationship with Nanni Diesel Australia. He purchased his first Nanni diesel engine in 1993 for his 24 foot yacht Vagrant.  “For Vagrant I was looking for a reliable, compact and light 22hp engine. Nanni had just what I needed.” Langman said.

A Nanni diesel engine also powers Langman’s famous 30 foot Sydney Hobart racer Maluka. Doing many miles motoring when being used as a coastal cruising boat Maluka needs a reliable engine. When the going gets tough, reliability is even more crucial. Sean, remembering one such incident said “We were in Bass Strait and suffered a knockdown. We needed the engine in a hurry and, as reliable as ever, our 38hp Nanni fired into life and guided us through the storm.”

The Rosman ferry fleet is now also benefiting from the Nanni range. There are four beautiful vessels in the fleet: Proclaim, Royale, Radar and Regal II. The public know and love them as they are on the Harbour for all the main events such as Vivid, Australia Day, New Year’s Eve, the Sydney Hobart and 18footer races.

When the Rosman fleet is in charter they need to generate a lot of reliable power for their cool rooms, galleys, and entertainment systems. Langman again chose Nanni saying that “When it was time to replace the power generators for the Rosman fleet I was overjoyed to know that Nanni had quiet and efficient gensets. Reliability, minimal noise and maximum output for any power serge situation was what impressed me the most.”

Nanni has been established in Europe since 1952 and has been in Australia since 1983. Nanni diesel engines range from 10hp to 365hp and are available in shaft, sail or stern drive. The diesel generator range extends from 5kW to 35kW.